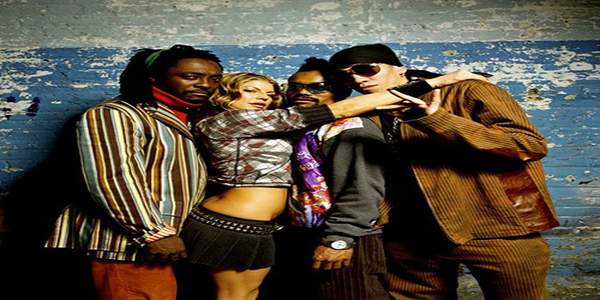 Ubisoft is accusing BEP of breaching a contract regarding an iOS version of The Black Eyed Peas Experience. Apparently, the contract states that the popular band could approve or disapprove the idea within ten business days of the official request. BEP Music never responded, however, to Ubisoft, despite numerous requests for approval.

Ubisoft claims that it already used up 233 grand on the iOS game, and when you add in the loss of profits, it adds up to a million dollars in damages. Well, if the lawsuit doesn’t work out, the company can always fall back on Assassin’s Creed III, Imagine Babyz, and Petz Countryside for easy profits.