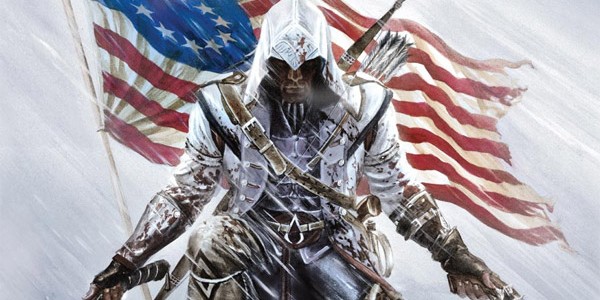 Assassin’s Creed III is nearly here. If you’re anything like us, the impending release is driving you crazy. My opinion is that Ubisoft started off with a great idea with the first game. From there, each new game has only gotten more expansive and more impressive.

Ubisoft has released a trailer showing off some of the mulitplayer for Assassin’s Creed III. Including some of the maps you will play on, as well as the playable characters and their perks. Check it out!

Don’t ask me why, but Ubisoft decided to region lock their videos…hence the two different videos above. Assassin’s Creed III is poised to strike October 30th! Requiescat In Pace.