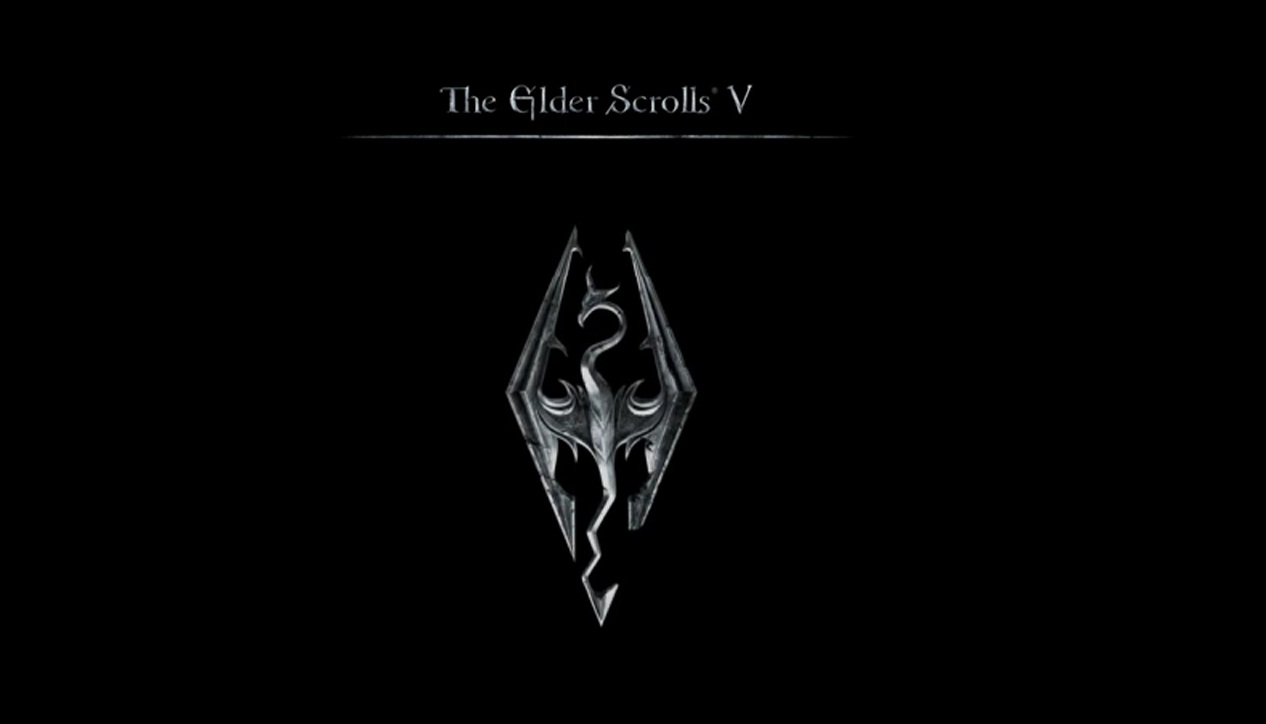 If any truth is behind the information hidden away in the PC version of the most recent patch for The Elder Scrolls V: Skyrim, it appears that the next DLC could be called “Dragonborn” and feature ride-able dragons.

“Quest markers for Solstheim, Telvanni, Castle Karstaag, Raven Rock and Miraak Temple have been discovered, alongside entries for what appear to be four new armour varieties – Bonemold, Chitin, Nordic and Stalhrim. Finally, there are files for the aforesaid dragon-riding animations. Looks like you’ll be casting spells from dragon-back, too. “

This could be all too real. I’m sure with the leak, that Bethesda will announce something concrete soon. If the patch files aren’t enough proof of this, Zenimax (parent company of Bethesda) trademarked the name “Dragonborn” earlier this year.

What say you about some dragon-riding-spell-casting action?