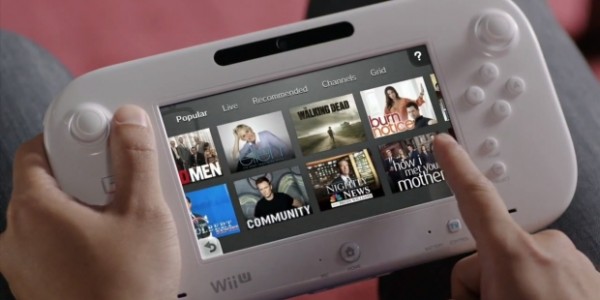 Reggie Fils-Aime has been busy talking a lot about the Wii U lately. Today on AllThingsDigital, Reggie spoke about the changes in the philosophy that gamers will be enduring the next generation and how television will never be the same again. He mentions about how we all compete against different types of media and that we all have to shuffle around to other devices for all sorts of entertainment. But, how will that be done in a more streamlined approach?

I compete against time on the PC, time watching TV, and time spent on social networks,” he said. “I already compete with all that stuff, and now you can do it in a new and engaging way.

On the social media end, Reggie also went on to say that gaming on social media has not been done to this extreme, saying:

People have to leave the current paradigm behind to understand what we are trying to do. Miiverse is going to be embedded right on the game platform, so literally some of the activity will be able to happen immediately as people experience it.

This wouldn’t be the first we have seen social media on a console. Playstation Home was also created as a spawn of second life, but was not embedded into the core system as Miiverse is seemingly going to do.

To read more about the Miiverse and about Nintendo’s effort into television with TVii, head over to AllThingsDigital!