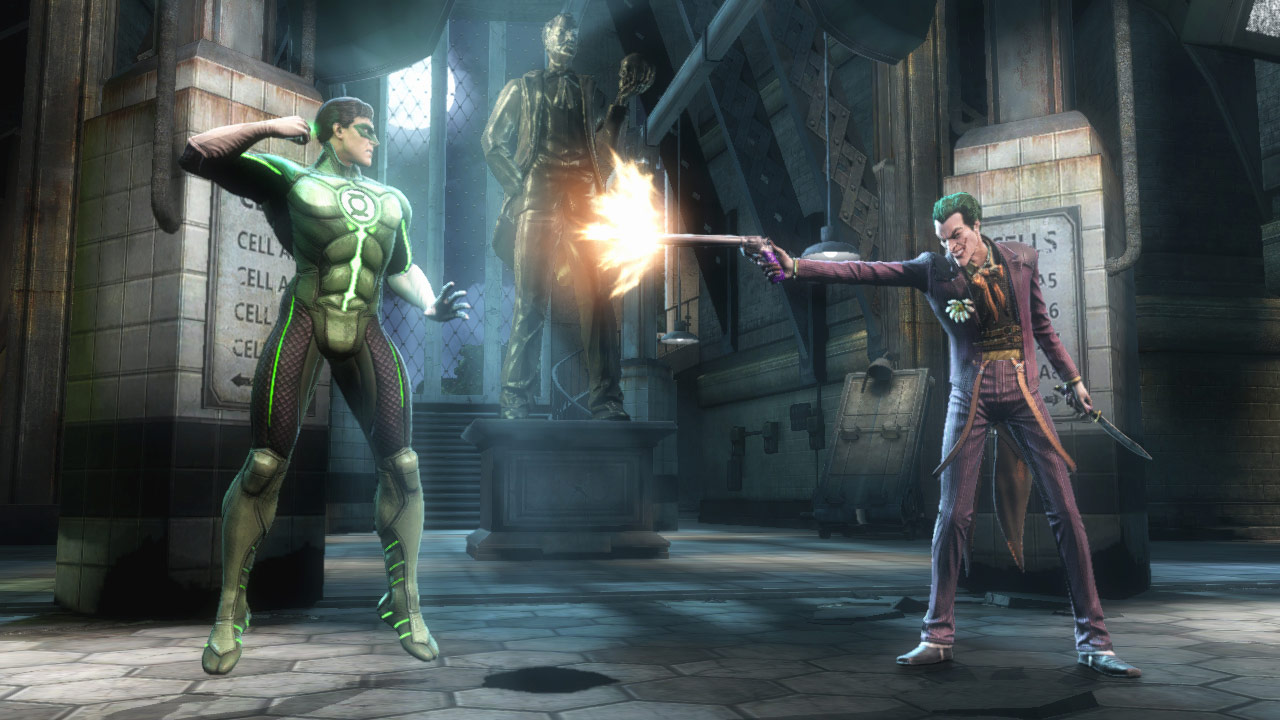 Following up from yesterday’s announcement that Green Arrow will be joining the list of playable heroes in Warner Bros and NetherRealm’s Injustice:Gods Among Us, today they released the cover art for the game which in turn revealed two additional characters. The cover has five panels showcasing different iconic DC characters: Cyborg, Wonder Woman, The Joker, The Flash and Green Lantern. If you haven’t guessed already, Green Lantern and The Joker are the two new announced characters. The cover also shows Superman and Batman fighting over the body of Green Arrow whos lying on the ground. With these announcements, I wonder if Warner Bros and NetherRealm will have anything else to announce during NY Comi-Con or if this is our early Comi-Con gifts. Injustice will be out April 2013. 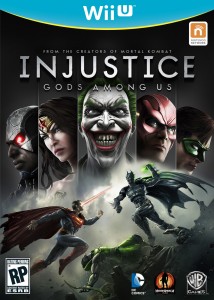