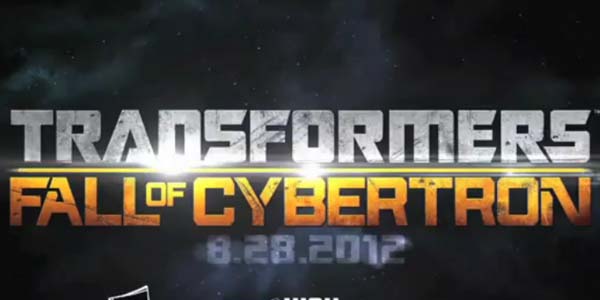 Transformers War for Cybertron won’t collect rust on your shelf with brand new DLC now available on Xbox Live and the PlayStation Network (see what I did there? huh? huh?). If you are big into the game’s online multiplayer you might not want to pass this one up.

The pack is priced at 800MSP/ $10 USD. Check out a full breakdown as provided by Activision below: