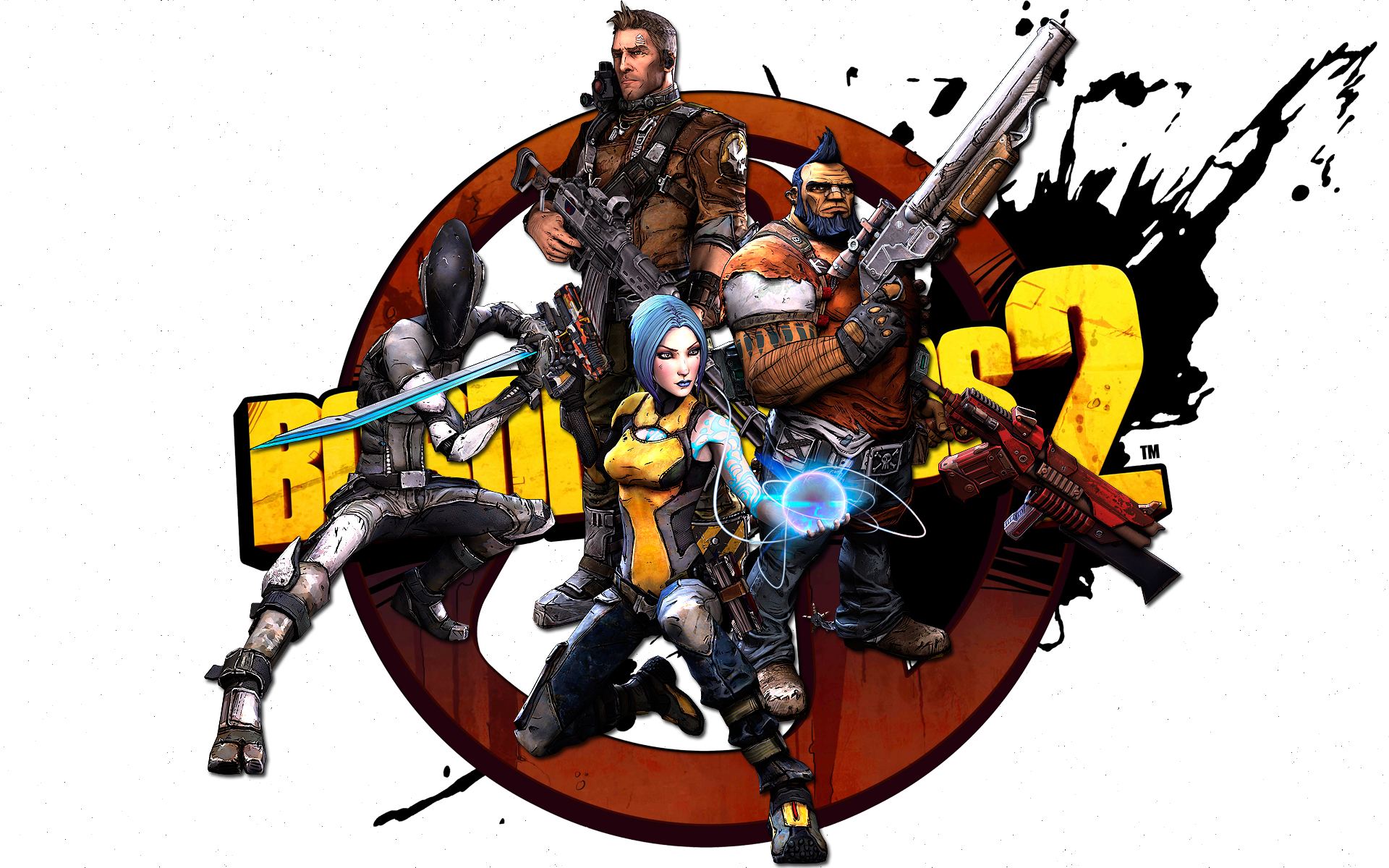 For those who are unfamiliar with Badass Tokens, they are a part of a new system called the Badass Rank which replaces the gun proficiency of the first game. For completing a certain number of in-game challenge will award you the tokens which you can spend on stat upgrades. It was brought to gearbox’s attention in their forums that some players are experiencing a glitch that resets their Badass Token collection. When the glitch occurs, the tracker shows the challenge completed but they are unable to earn that token back. Not only that but the upgrades that were purchased with the tokens are vanishing too.

Gearbox has been made aware of the issue and are currently researching ways to fix it. Their initial findings are pointing toward corrupted save data. Gearbox Community Manager Chris Faylor had this to say on the forums: “Thanks for all the reports and specific details, folks. Our engineers are looking into this, and the information you’ve provided has proven to be a great resource while we investigate. At the moment, it seems to be a fairly rare issue and we’ll keep you updated on when we resolve it.”

This is good news as Gearbox has always been quick to resolve issues in the past such as the achievement glitch in the Claptrap Revolution DLC for the Original Borderlands. Borderlands 2 is currently sitting with near perfect reviews all around and with DLC plans already in motion, it’s making it a strong contender for receiving another game of the year like its prequel.