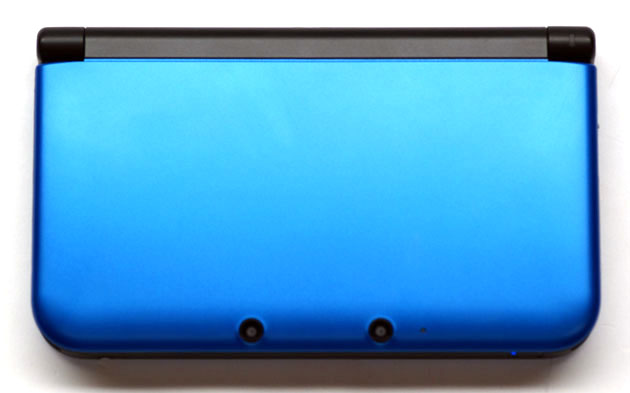 In a move that’s not surprising in the least, Nintendo looks as though they have announced a brand new Circle Pad Pro for the Nintendo 3DS XL. Information is scarce, there is no release date or price (sound familiar?), but there is a mock up of how the add-on will look like.

Nintendo introduced the Nintendo 3DS Circle Pad Pro back in 2011 and was released in February in 2012 Stateside. The new model seems not much removed from it’s predecessor, which in my mind, is a good thing. Take a look at the screen below. 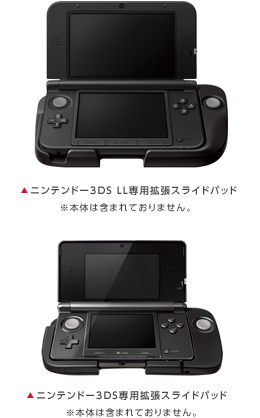