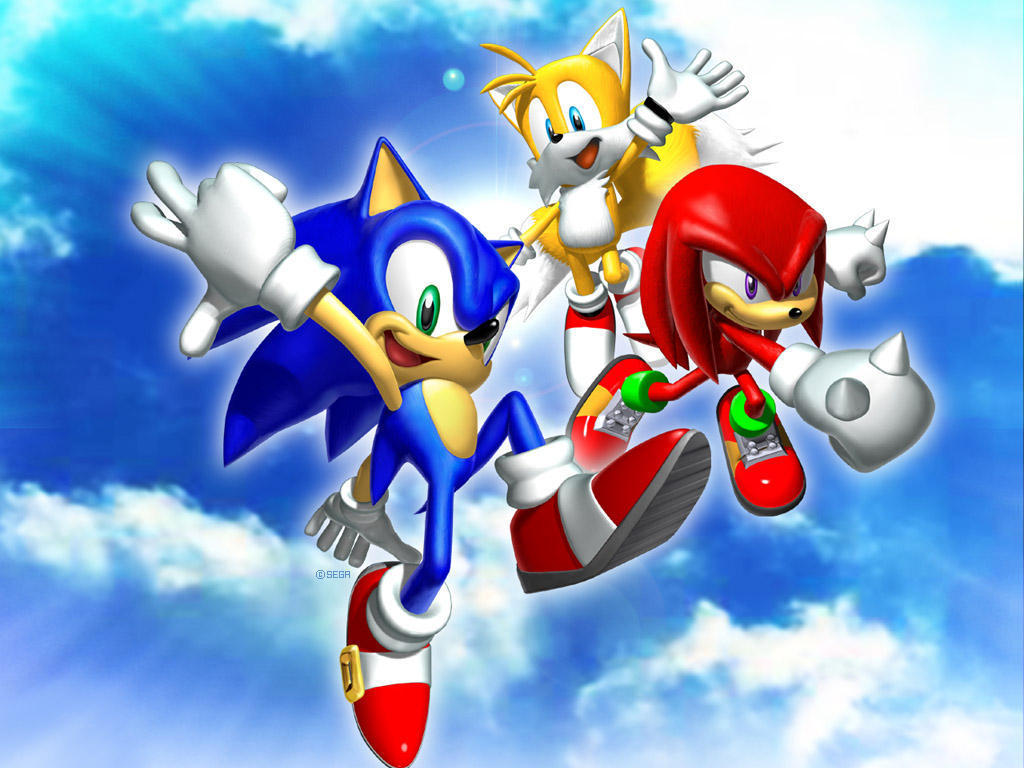 Sega continues their recent trend of releasing HD ports of previous generation classics with the release of Sonic Adventure 2 HD and Nights into Dreams HD early next month. Both of these games will be available individually for $9.99 on Playstation Network and Xbox on October 2nd & 5th respectively.

Similar to the DX Addon for the HD Port of Sonic Adventure the sequel will have an optional $5 add-on. The “battle mode” addon allows players to gain access to the previously GameCube exclusive multiplayer modes. Nights Into Dreams also has its own expansion content, Christmas Nights, an add-on that was originally available through gaming magazines and special orders. Unlike Battle Mode Christmas Nights will be available free of charge.

I cannot wait to rip up the streets of San Francisco in City Escape, even just for old time’s sake. Sure, the game might be dated but that level makes the $10 entry price worth every penny!