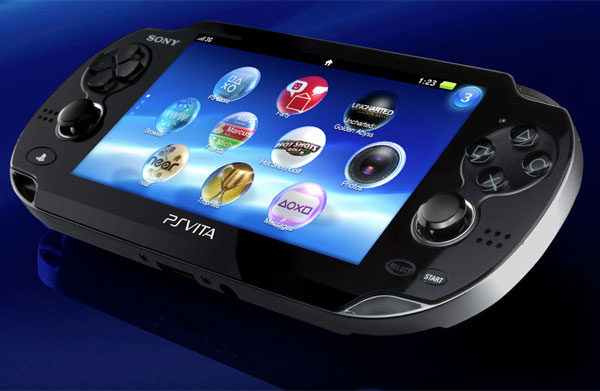 The PlayStation Vita is certainly struggling in Japan with prospects being a little better here in North America. Many potential vita owners have been waiting for a price drop before snapping up Sony’s latest handheld and unfortunately it could be 2013 at the earliest before Sony relents on it’s $249.99 price point.

Sony’s Shuhei Yoshida said to EuroGamer, in an interview with GamesCom “At a certain point in the future we would like to address the pricing issue for some of the people who are waiting,”.

The hardware maker reported that it had sold 1.8 million PS Vita and PSP handhelds last quater, but refused to say how many of each system it had sold. In Japan the Vita has seen a 150% jump recently due to the release of Persona 4: Golden but the hardware isn’t exactly flying off the shelves, selling 13,000 units per week at last count.

For those in the mood for a deal on the handheld, you won’t be getting one officially, but several Canadian outlets have offered PS Vitas at regular price with a 4GB memory card, a copy of Gravity Rush and a carrying case.