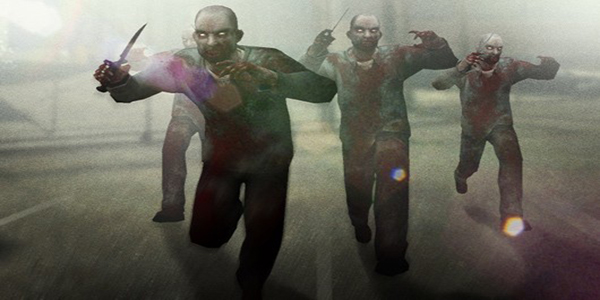 Valve has teamed up with a mod team over at PlagueFest, a community site that works on mods for games like Counter-Strike: Source and ArmA II, to create a zombie mod for Counter-Strike: Global Offensive. This content will be available on only the PC version of the game (99% sure here), and you won’t have to wait to test it out, because it’ll release on the same day as Global Offensive.

This certainly isn’t the first time that we’ve seen zombies in a first-person shooter. Treyarch’s recent Call of Duty games and ArmA II are the most popular  in the market right now. Will Global Offensive be able to match these games? We’ll have to see.

Counter-Strike: Global Offensive releases on the PS3, Xbox 360, PC, and Mac on August 21. Check out the game’s official website here.