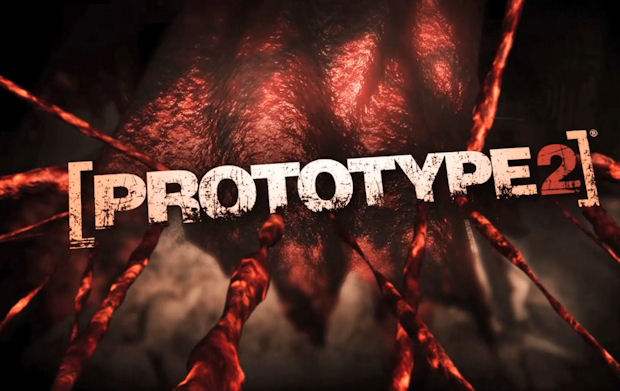 Not even PC’s are safe from the Blacklight Virus that spreads in Activision’s Prototype 2. The publisher has announced that the Windows PC version of Radical Entertainment’s last game will be available in North America starting today and in Europe on July 27th, that’s this coming friday.

The Windows version of the game will retail for $49.99 through several digital distribution services and casts you in the role of James Heller as he traverses a devastated New York City.

If you’re worried your rig won’t be up to the task, you might want to take a peek at the minimum specs for Prototype 2 after the jump. Unfortunately Dual Core machines are out of the running, Prototype 2 seems to be one of the few games that requires at least 3 cores running at 2.6gh with a 3GHZ quad core recommended.