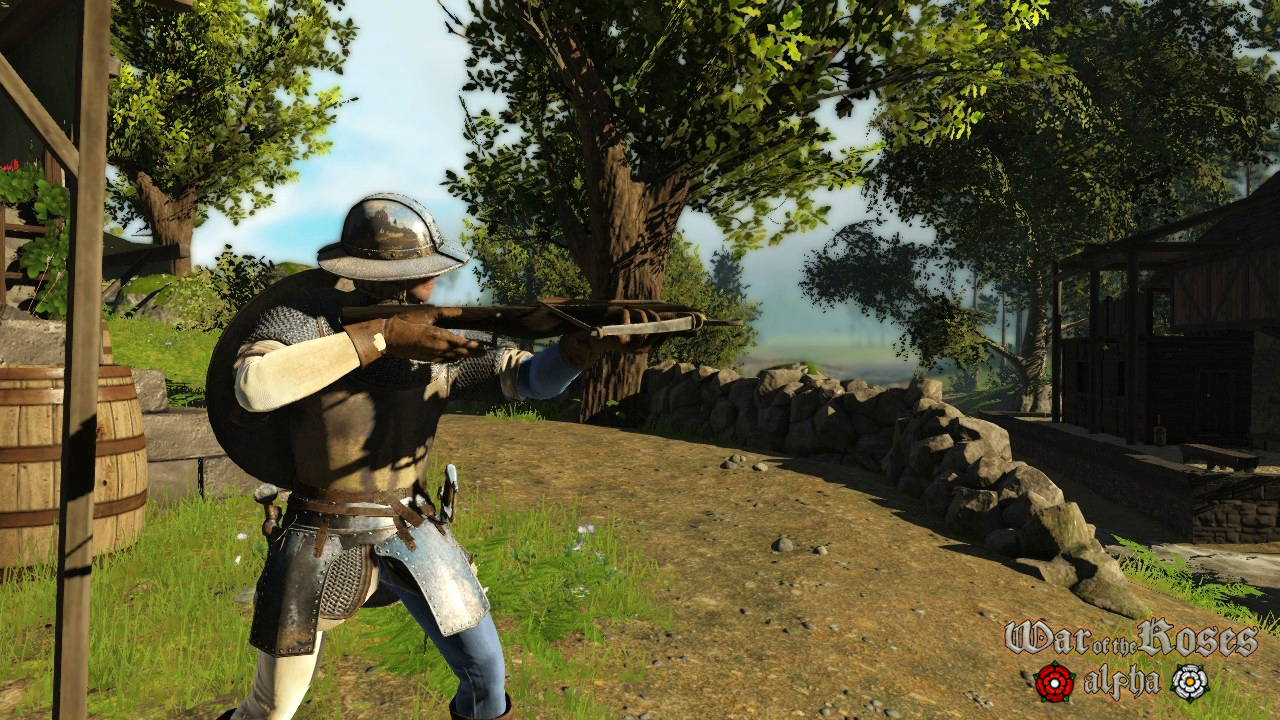 As part of their announced of the Rock In’ Roll Tour, featuring several of their games, Paradox Interactive has also tapped several prominent internet personalities such as Angry Joe, TotalBiscuit and many others.

If you want to check out all of the medieval third person combat Paradox will be live-streaming the whole thing on their twitchTV channel on July 27th from 4PM – 8PM PST.

The Rock In Roll tour is a coast to coast showcase for all of Paradox’s upcoming games including  War of the Roses, Starvoid, Dungeonland and more. For more info on the event why not check out our previous coverage?