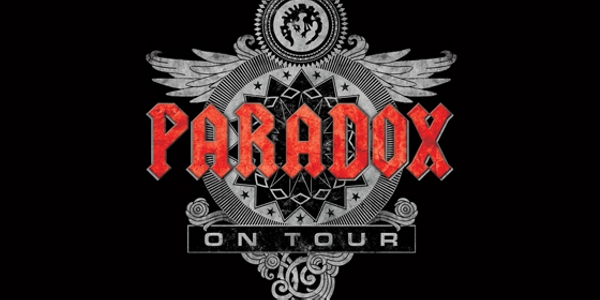 Paradox Interactive has kicked off what it dubs the “Six Games and Rock’n’Roll Tour.” The Swedish publisher and some developers will be embarking on a “coast to coast tour” of the United States, showcasing five previously announced games and one mystery game. Highlights from the tour are available on their tumbler page. The first stop was New York City, where they showed off the upcoming Salem MMO. You can watch the just released trailer for that title (complete with sinister naked Russian sorcerers) and read the game lineup after the jump.[youtube id=”cv5AbK4nTm4″ width=”600″ height=”350″]

The lineup of games hitting the road with Paradox is as follows:

I prefer sex, drugs, and niche PC games with my Rock’n’Roll. How about you?