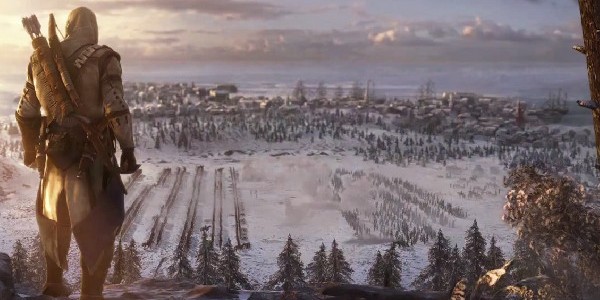 It’s become almost tradition for the PC releases of Assassin’s Creed titles to arrive a bit later than their console counterparts, although Ubisoft has always insisted this is never their goal. Last year’s Assassin’s Creed: Revelations saw the closest release between PC and consoles for the series yet, although PC gamers still had to wait two weeks longer to experience the conclusion to Ezio’s story.

According to Eurogamer, the PC version of Assassin’s Creed 3 has been delayed. Citing promotion materials obtained by Eurogamer.cz, it appears that PC gamers will have to wait a little over 3 weeks longer than console gamers to play the next game in the AC franchise. The console version is scheduled to ship on October 31st — the new date for the PC version appears to be November 23rd.

Ubisoft refused to comment on the release date for the PC version of the game. It’s been long speculated that the delays have been out of concern of piracy, in order to assure more sales on consoles.