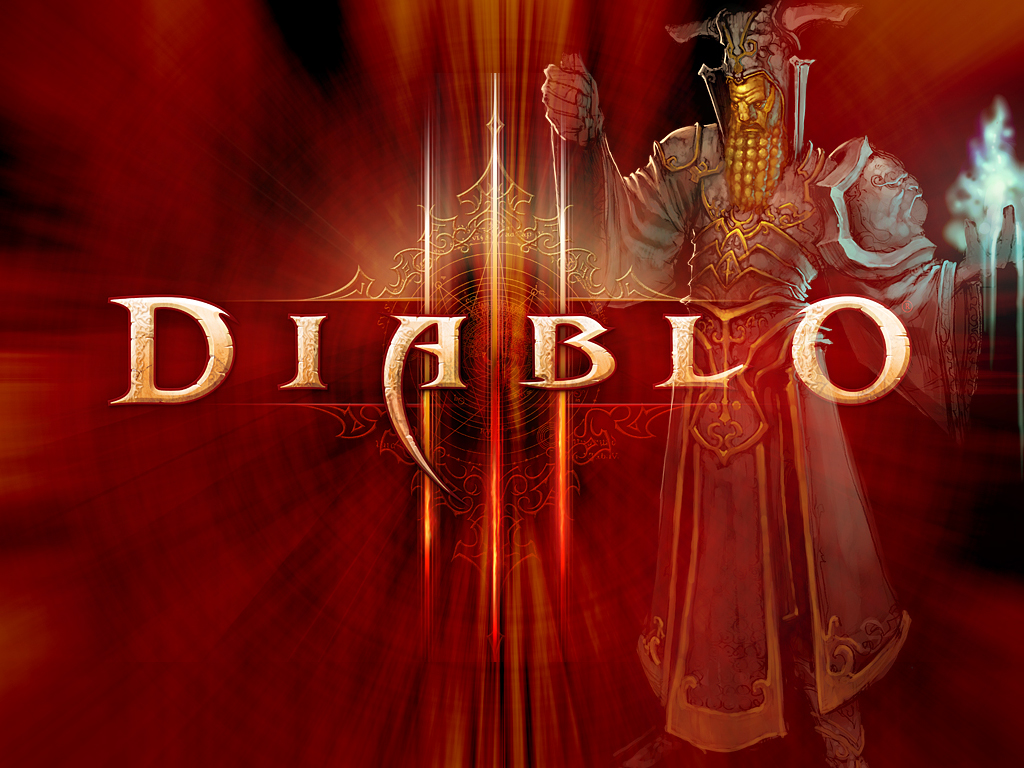 Blizzard’s last patch to Diablo III introduced some restrictions for players who decided to buy the game digitally. As it stands right now, players who purchased the game through Battle.net are only able to access the games first Act and are capped at level 13, they are also not able to play launch public games, gain access to the auction house and cannot make use of the public chat channel available to other players.

The auction house limitations, chat restrictions and other communication barriers were intentional but blizzard says that new digital purchases to be able to access more of the games content. Restricting players to level 13 and Act I ( namely the Skeleton King)  was an unintended bug and will be fixed with the next patch.

Click the jump for a full list of restrictions that will be remain in place for up to 72 hours for those who purchased D3 digitally.