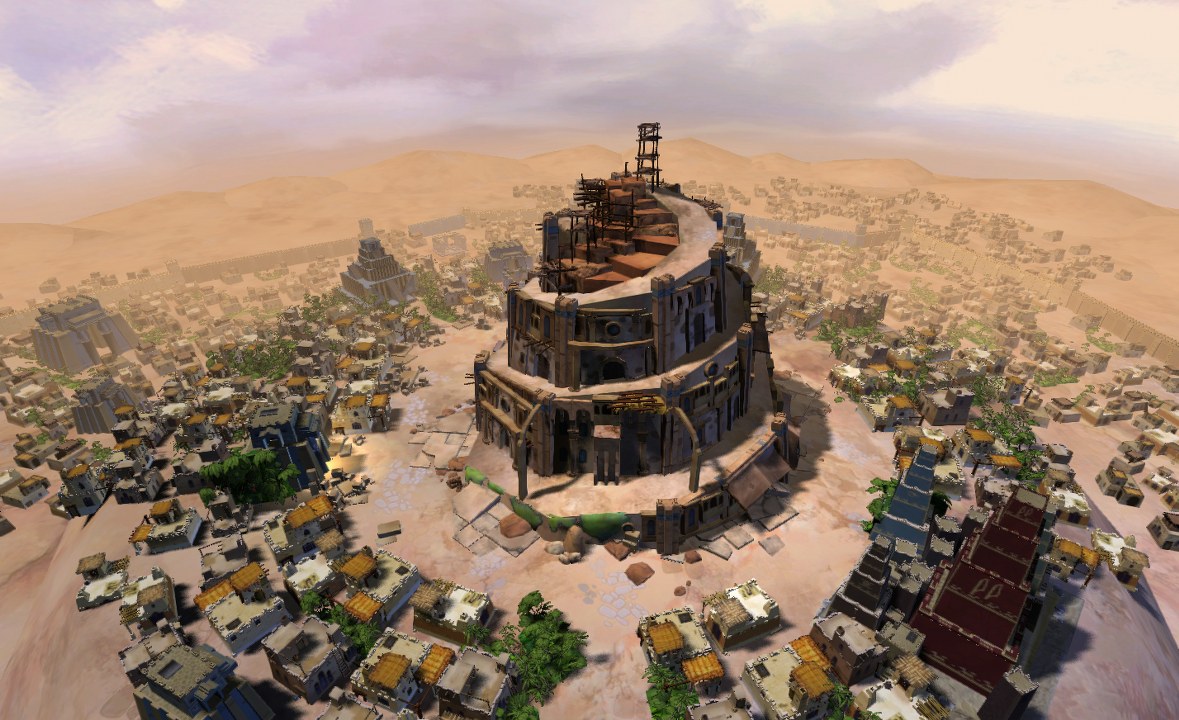 Ever wanted the power to smite an entire civilization? Ubisoft grants us all this power in their latest Xbox Live Arcade / PSN title Babel Rising. The goal in tower of Babel is to prevent the people of Babylon from building the ancient Tower of Babel, and in order to accomplish this players must use their divine powers, with either the PlayStation Move or Microsoft Kinect.

The whole thing sounds like it could be very entertaining. Who hasn’t stood in front of their Kinect and asked themselves “Why can’t I hurl lightening bolts with this thing?”

Here’s the official description as posted on Major Nelson’s Blog:

Price: 800 Microsoft Points
Availability: Check availability in your Xbox LIVE region
Dash Text: Babel Rising lets you play as a God and use your powers to prevent humans from building the tower of Babel. Hurl bolts of lightning, cause massive earthquakes, or unleash gigantic floods upon the Babylonians. Face a wide range of challenging enemies and levels and use the motion controllers to get a unique feeling of power!

Ubisoft also released several promotional screeenshots of the game. We’ve included them in a gallery below. 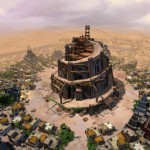 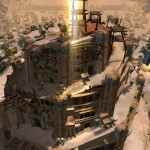 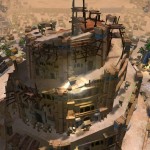 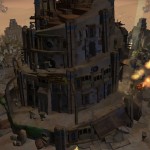 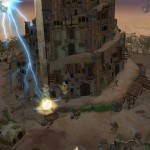 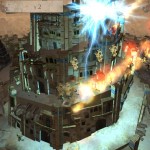 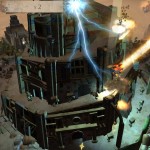 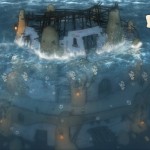 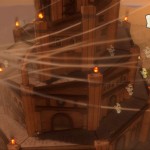 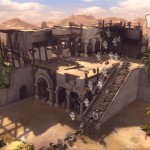