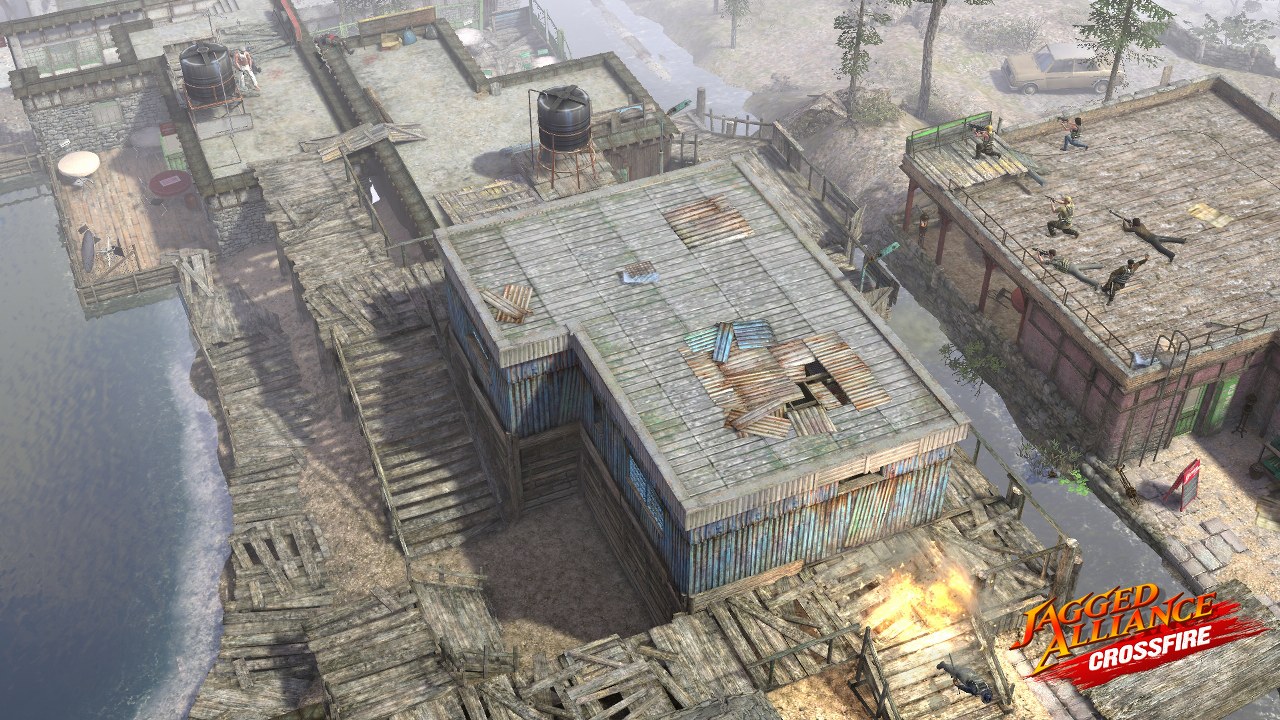 The first standalone expansion pack for Jagged Alliance: Back In Action was announced this morning. Jagged Alliance: Crossfire thrusts players into the country of Khanpaa, a peaceful place constantly under siege by mercenary groups.

Crossfire is set to offer a mix of RPG, RTS and economic management and a unique fog of war system that operates using line of sight rather than the traditional method of uncovering terrain as units move and having it constantly exposed.

Along with this announcement they released several screenshots. Check them out after the jump. 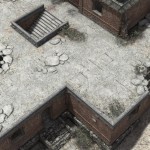 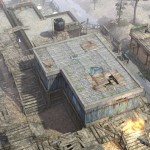 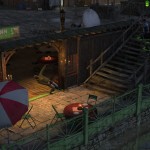 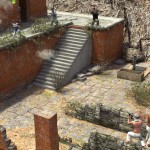 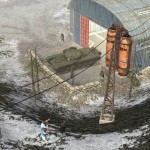 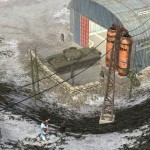 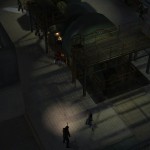