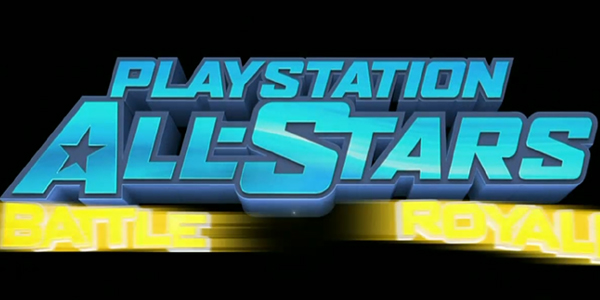 At Sony’s E3 Press Briefing this evening, Sony confirmed that a Vita version of Playstation All-Stars: Battle Royale is in development and will ship alongside the PS3 version. In addition to that, cross-platform play and cross-platform saving between the two versions was announced.

Characters shown off at the show include Kratos, Sweet Tooth, Fat Princess, Sly Cooper, Helghast and Parappa The Rapper. New footage was demoed live, featuring a point-gathering gametype with a dynamic changing level that featured elements from God of War.

Two new characters announced for E3 are Nathan Drake from the Uncharted series and Big Daddy from Bioshock. 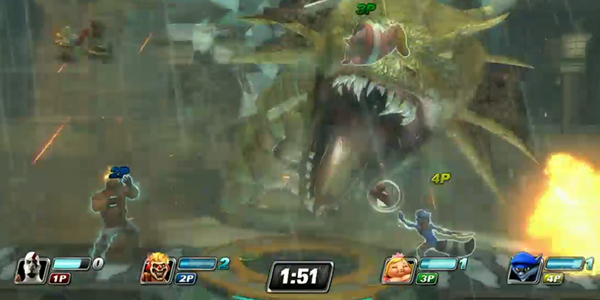