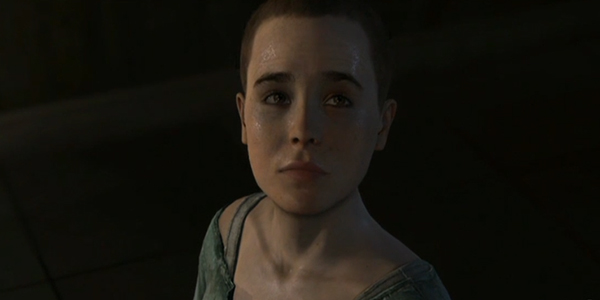 Beyond: Two Souls was announced today at Sony’s E3 Press Briefing. It was mentioned that a character name Jodie Holmes who is searching  for herself and you will see her progressions. Played by Academy Award winner, Ellen Page, he will bring the character to life. All gameplay footage shown is in real time. 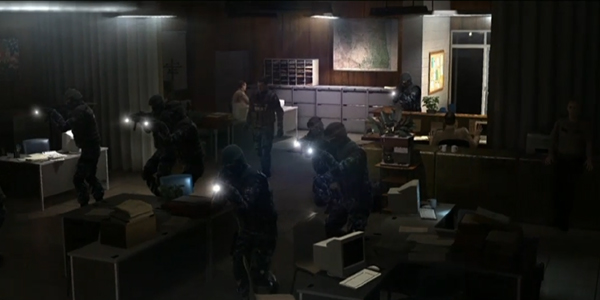 The game starts in a police station office. The facial animations are reminincent of LA Noire with the technology called MotionScan. Jodie is completely mute at this point as the officer is questions here. All of a sudden, a coffee cup on the table is shown shaking. What makes it interesting is the acting. All of a sudden, the coffee cup goes flying and the cop stunned; he then leaves the office. The facial animations are amazing and the MotionScan technology is quite amazing here. 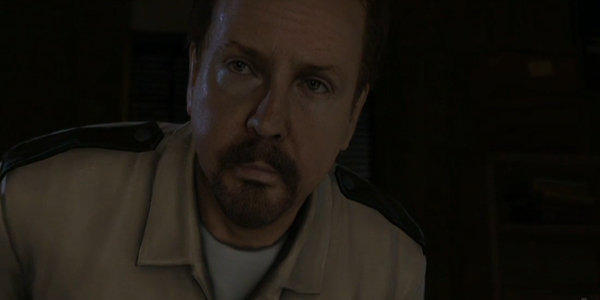 We are then shown a SWAT team storming the police station. The cop is questioned to show them where she is; animations flow lovely and the the lights shine with a mystical glow a about them. After the SWAT leader looks in, the demo ends. 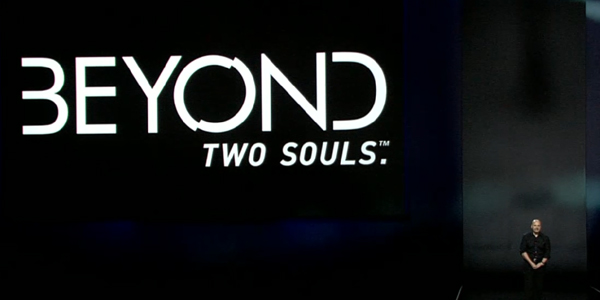