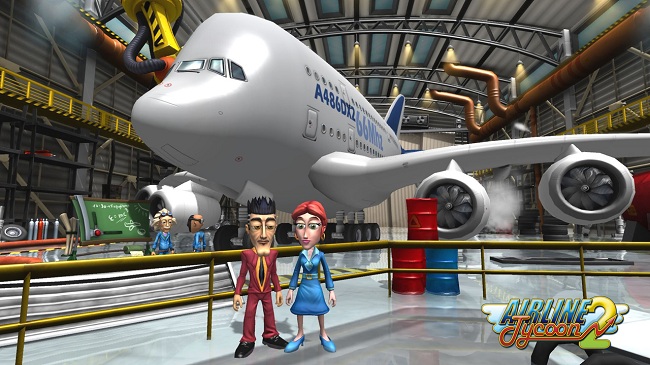 Airline Tycoon 2 the airline business simulator published by Kalypso Media will receive new DLC on PC later this month.  The Falcon LinesDLC allows you to open up lines of business in foreign markets for the first time ever in the history of the series. The developers have also connected the “last minute counter” to the internet to offer real time contracts allowing virtual managers to cash in!

There are a number of changes that the Falcon Lines brings to Airline Tycoon 2. Here is a short list:

The DLC will be available on Windows for $7.99 in late June.