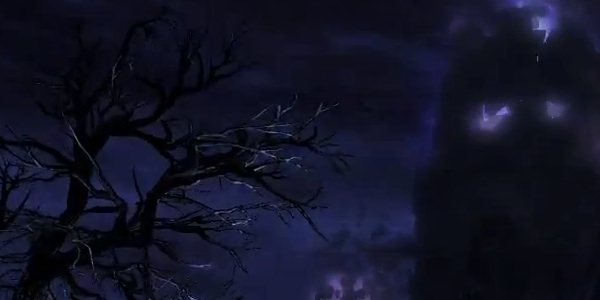 Bethesda has given us almost two minutes of its Dawnguard DLC for Skyrim today, packed with vampirism, sun-blotting, and a menacing voice-over.

Dawnguard will be a timed exclusive, launching on the 360 this summer at a cost of 1600 Microsoft Points ($20), with PC and PS3 version coming at a later date. Bethesda has said that this DLC will be more akin to an expansion pack both in amount of content and scope of story. Check after the jump to watch the new trailer: