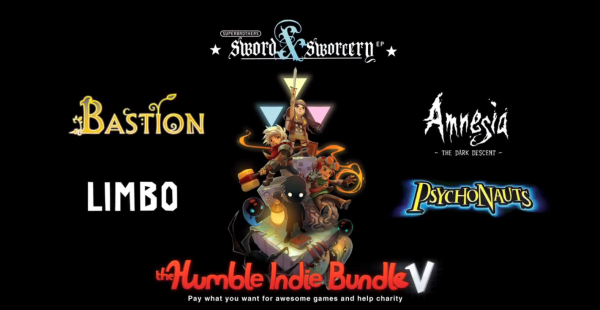 Earlier today the folks over at The Humble Indie Bundle launched “Humble Bundle V” over here.

Packed into this bundle are Amnesia: The Dark Descent, Psychonauts, LIMBO, and Superbrothers: Sword & Sworcery EP, plus is you pay over the minimum you get Bastion as well, it also includes all the soundtracks from the games.

If you don’t know what the Humble Indie Bundle is, it is pay what you want for a stack of indie games, and some of the funds go to Child’s Play charity and the EFF, or simply watch this awesome video from many of the developers of the games involved. [youtube id=”zwANFc7D1ac” width=”600″ height=”350″] 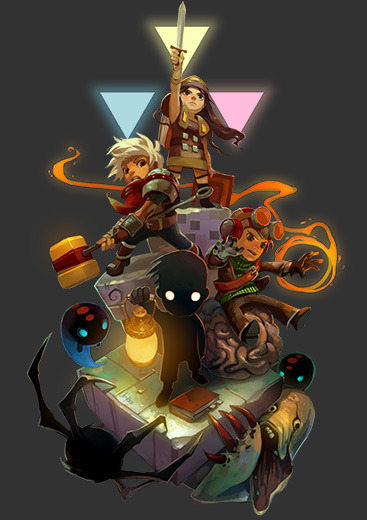 At the time of the story the bundle had been live for around nine hours and had already sold more then 197,00 copies and grossed over 1.4 million USD, and in the last two years humble bundles have sold over 14 million gross, and raised more then four million for charity.