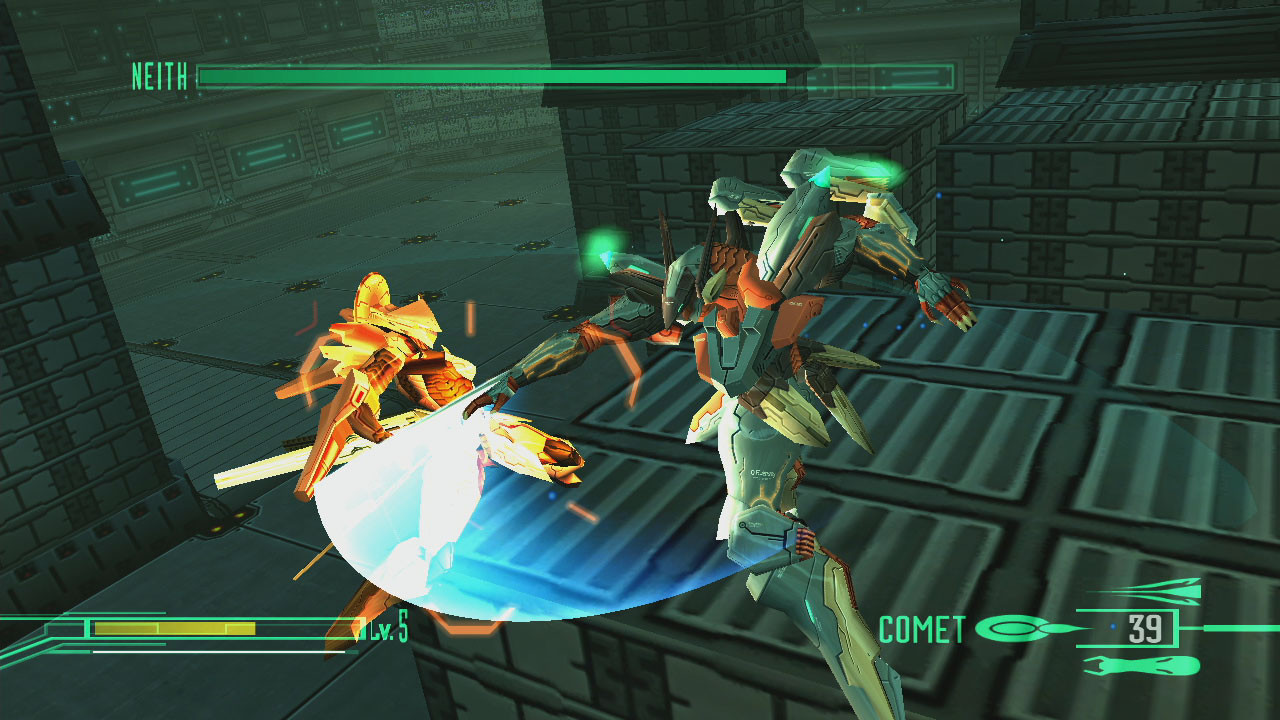 Additionally, Konami announced a prized special edition of Zone of the Enders  that includes a remixed soundtrack, glossy booklets for both of the remade titles, and the ReBOOT Book, which features dialogues between Hideo Kojima and art director Yoji Shinkawa looking at the remake’s development.

No major details have been announced for the new Zone of the Enders, including plans for E3. 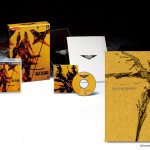 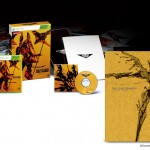 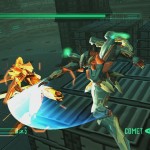