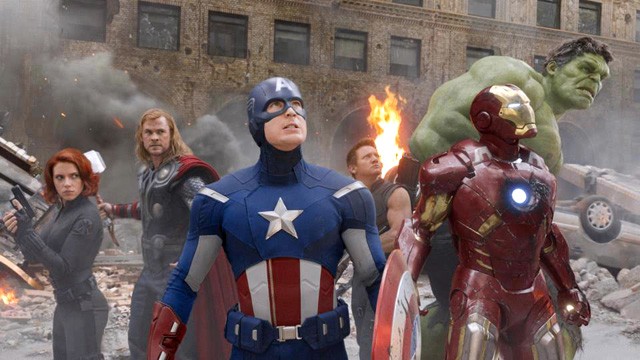 Ubisoft and Marvel Studios announced yesterday that they will be bringing the Marvel’s The Avengers, holder of the world’s largest opening weekend ever, to home consoles sometime soon. Marvel Avengers: Battle for Earth will be a motion based action title for both the Xbox 360 Kinect and Nintendos upcoming Wii-U.

Battle for Eath will feature environments, characters and scenes lifted right from the film. Ubisoft promises that the game will feature 20 different characters including Iron Man, Hulk, Captian America and Thor as well as other heroes/villans that did not appear in Marvel’s latest comic book film.

Are you looking forward to placing your arms out in front of your as you navigate Iron Man through an embattled New York City. Surely this is the dream of every 10 year old who saw Avengers in theatres this past weekend.