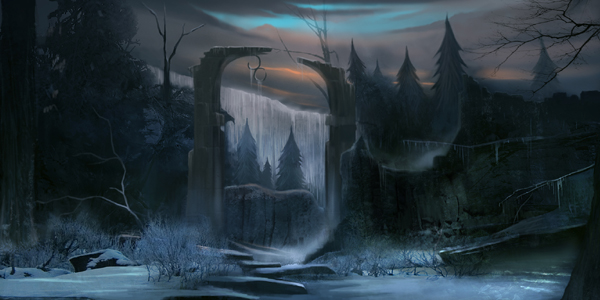 So I’ve been a fan of Song of Ice and Fire for a long time. I completed the first book because someone wanted me to be in their pen and paper role playing game. Oh man did I fall in love with the universe, unfortunately the game fell through and I’ve had a hard time tracking down copies of the remaining books. Then HBO happened, bringing The Game of Thrones back. Making the books readily available. Unfortunately I’ve yet to find the time or funds to sink my teeth into the rest of the series (working and creating content for you my beloved readers takes up a lot of time). Now with this new RPG by Cyanide Studios being published by the fantastic people of Focus Home Interactive and Atlus, I have an opportunity to expand my experience with the universe via this new RPG. Now I have some reservations with the duel protagonist route they are taking (did I forget to mention you play two main characters). I’m still very optimistic the game’s combat system seems like a cross between The Witcher and Dragon Age. This game was written under the supervision of George R.R. Martin. So this could be very interesting. I have hope and don’t believe this be a blatant cash in, apparently Cyanide Studios has wanted to do this project for the past seven years. 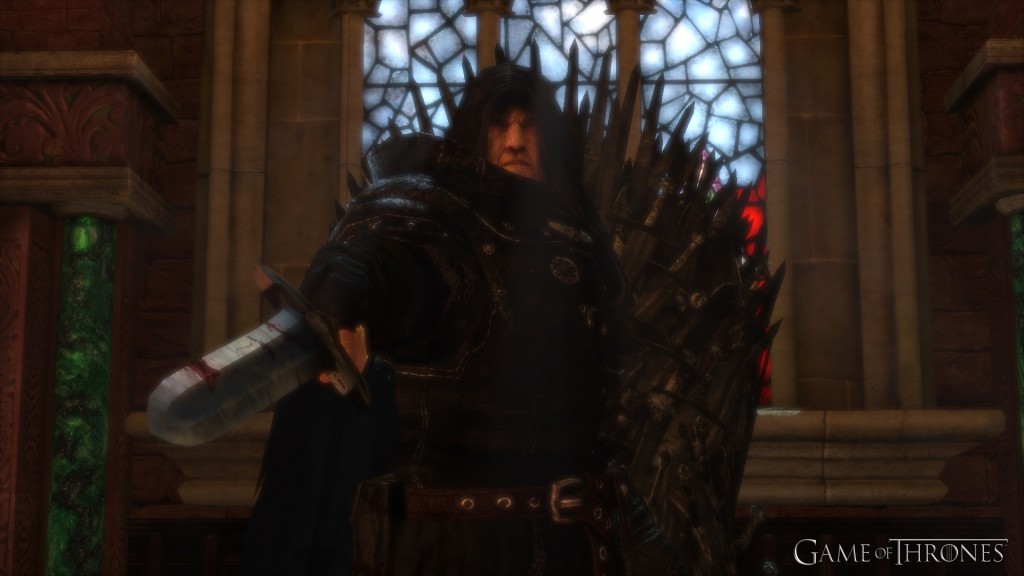 Make sure to keep an eyes on this one it releases May 15th 2012 for Xbox 360, PS3 and, PC. With luck you may very well see a review from Broken Joysticks resident RPG fanatic…ME!

Winter is coming my friends will you be ready?