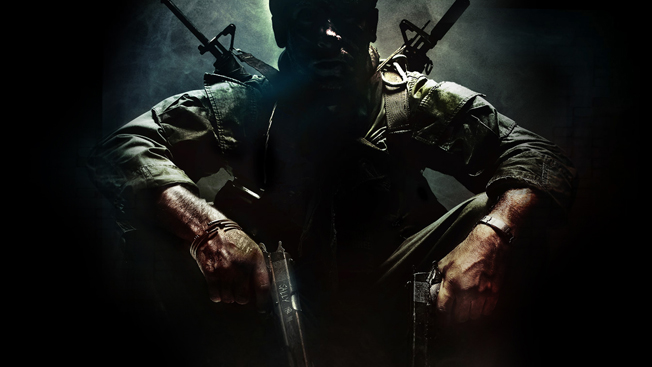 Reportedly a couple of images were leaked onto the website of Hollywood special effects company Reel EFX. This is the company that is known for some ads you may recognize such as the Old Spice “I’m On A Horse”, and the Matthew Broderick Super Bowl ad for Honda.

The pictures that have been leaked, that look like they were printed out and posted up, look like they may our first look at the next entry into the Call of Duty franchise, or at least it might be. Activision has been teasing the game with shots of a “quad-copter” which is shown quite clearly in the pictures of.

There really isn’t much more to the pictures. They appear to be in-game, or at least in-engine. Possibly sent by Activision for reference. I’m sure we’ll see some more information on this leaked images soon. 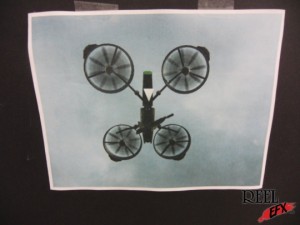 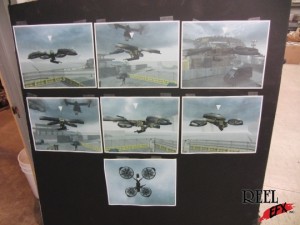 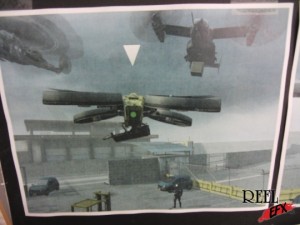