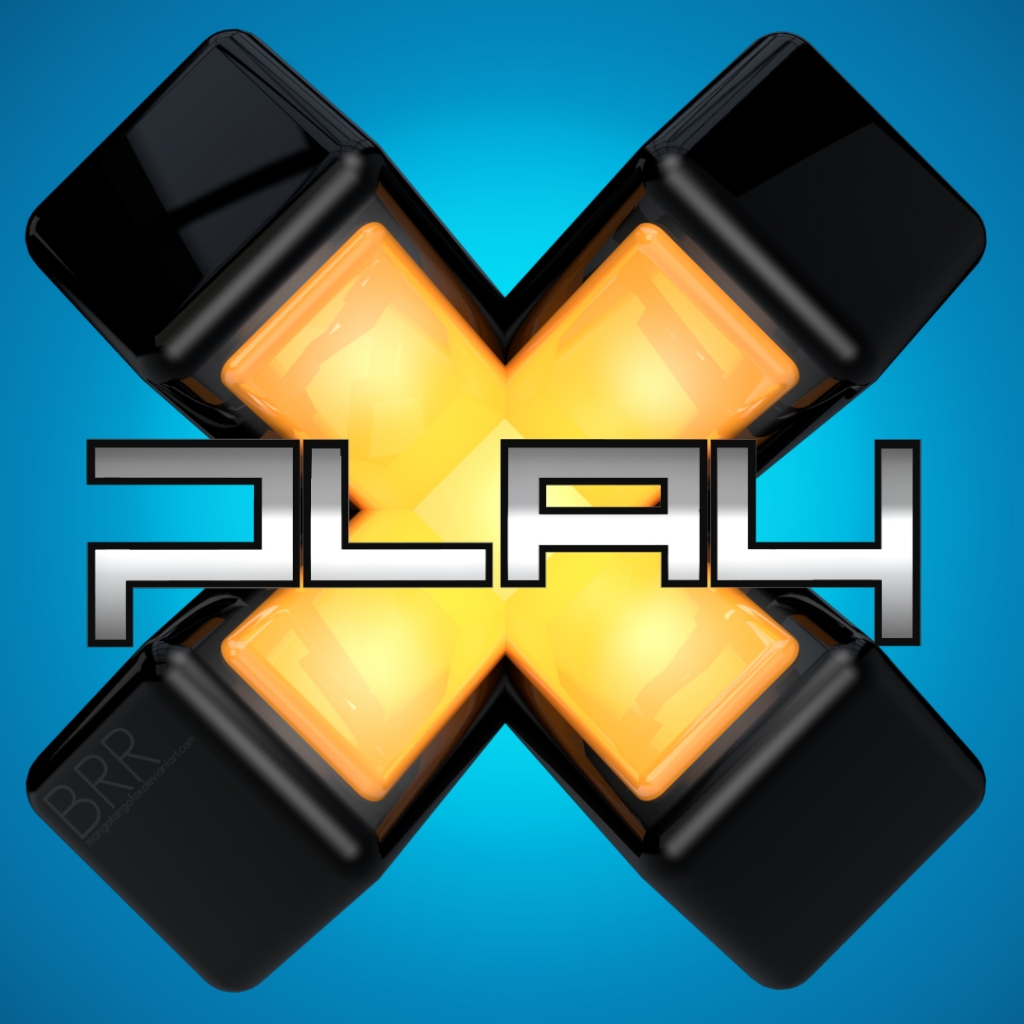 Longtime host of X-Play and Editor and Chief at G4 Media, Adam Sessler, has parted ways with the company according to his spokesperson. Sessler is arguably one of the most recognizable names and faces in the industry.

Over his 14 year career with G4 he has hosted two different incarnations of X-Play (originally titled Extended Play until sometime in the 2000s) and pioneered a popular VLog series called Sessler’s Soapbox where he provides his raw unscripted opinion on the news of the day.

2012 has been a year of change for the gaming journalism landscape. The formation of Verge brought together names like former Kotaku EIC Brian Crecent and Joshua Topolsky from Gizmodo. Sessler’s departure from G4 Media is yet another name to add to the long list of industry shuffles.