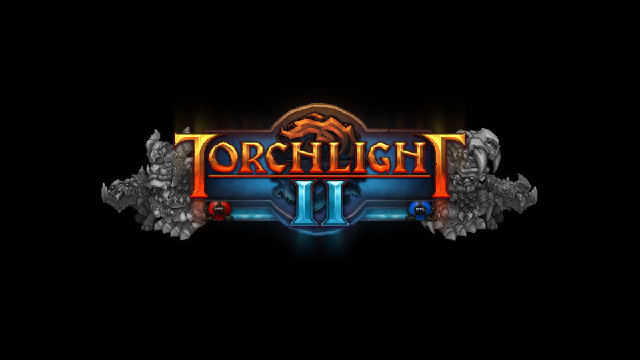 Runic Games’ sequel to its successful debut Torchlight is now available for preorder from Steam and Perfect World Entertainment. Priced identically to its predecessor, Torchlight II is $19.99 and includes a free copy of Torchlight for pre-orders made on Steam. No release date has yet been announced.

Torchlight II‘s primary boast is its addition of multiplayer, the lack of which was most players’ complaint (and often the only one) about Torchlight. Also featured is the ability to customize your character, allowing players to tailor the appearance of their male or female version of the game’s four classes; Embermage, Gunslinger, Engineer, and Berserker.

As of now, Runic says they have no plans for a console release, though the game will be made available for Mac at an unspecified time.

Torchlight received exceptional reviews at launch and has sold well over 1 million copies between its computer and console releases, though it did so in the desert of a nine year gap between it and the most recent release of its spiritual parent Diablo II. With Diablo III arriving on May 15, will Torchlight II‘s lower price point and more light-hearted tone drive it to similar success?