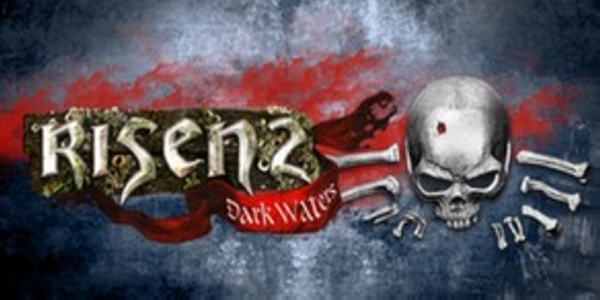 Deep Silver has just announced a new release date for their pirate RPG Risen 2. While the PC version is still on course for a digital release on April 27, console players will have to wait until July 31st (or April 3rd for those who foolishly decided to live outside of North America). However, console owners will receive something extra for their wait. The Xbox 360 and PlayStation 3 versions will come with “The Air Temple,” a new episode that offers several hours of additional gameplay. “The Air Temple” will also be released as DLC for the PC version.

You can read the press release after the jump. 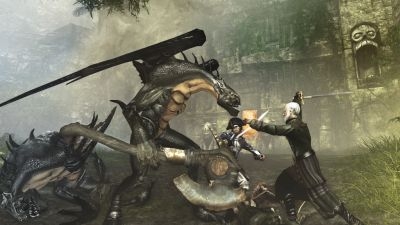 LARKSPUR, Calif., — APRIL 20, 2012 — Deep Silver U.S. (www.deepsilver.com) announced new release dates for Risen 2: Dark Waters on consoles. The pirate RPG will now board store shelves on July 31, 2012 in the USA and Canada and on August 03, 2012 in European countries. Console versions will be released on the Xbox 360® video game and entertainment system from Microsoft and the PlayStation®3.

Additionally, the console versions of Risen 2: Dark Waters will now offer extra content on both platforms. They contain the episode “The Air Temple” which features several hours of additional gameplay. In this sub-plot the hero embarks on a quest to discover the lost temple, source of air magic. When he hears rumors that his old acquaintance Eldric has been seen in Antigua the hero knows that he needs to pick up his trail in order to find Storm Island, where the Air Temple is located.

Risen 2: Dark Waters for Windows PC remains on its charted course. It has already gone into production and will lift anchor on April 27, 2012. The game will be released exclusively via digital distribution for PC users in North America, and as a retail version for consoles.

In Risen 2: Dark Waters, the Inquisition dispatches the hero to seek a remedy against the monstrous sea creatures that are interfering with the shipping lines, thus cutting off the islands’ supplies. The pirates seem to know how to deal with these critters … but they are hardly cooperative. New gameplay elements add to the diversity of Risen 2; for example, players can also use firearms now. And, being pirates, adventurers can also employ special new skills called Dirty Tricks, allowing them to confuse or attack enemies in combat.

Deep Silver develops and publishes interactive games for all platforms, seeking to deliver top-quality products that provide immersive game experiences driven by the desires of the gaming community. The company has published more than 100 games worldwide since 2003 including the #1 best-selling zombie action thriller, Dead Island™.  Deep Silver, Inc. is a wholly-owned subsidiary of Koch Media, GmbH.  For more information, please visit www.deepsilver.com.