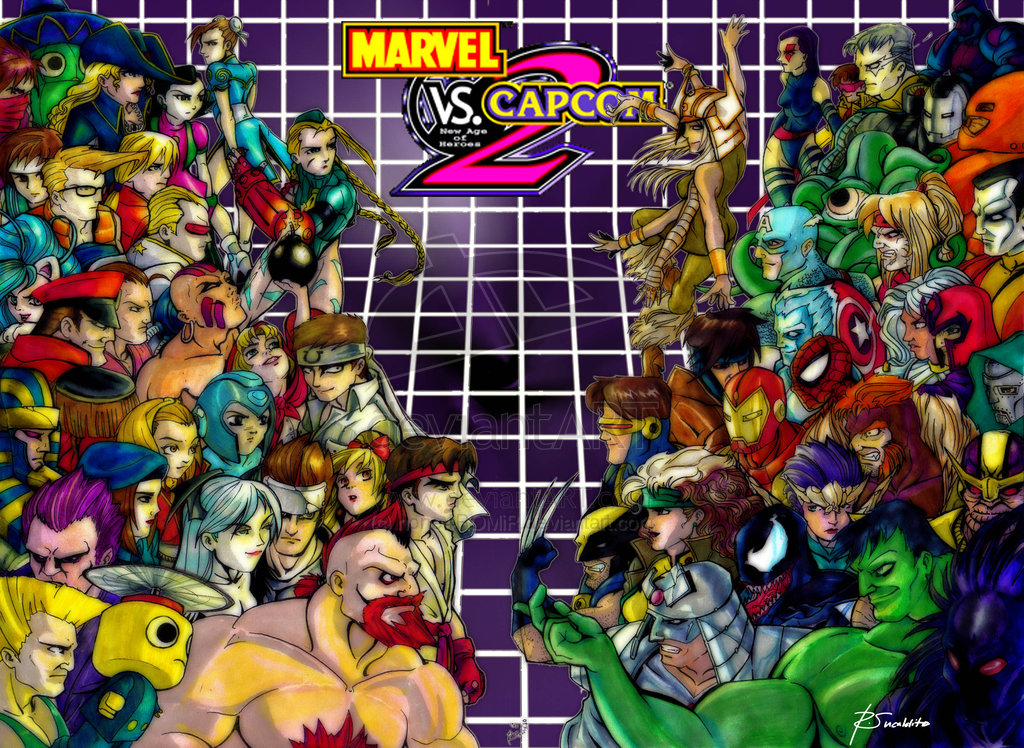 One of Capcom’s most beloved fighting games, Marvel Vs Capcom 2, will make its mobile debut on iOS this summer the publisher announced this morning. Surprisingly the game will release in just under a week’s time, on April 25th.

This portable port of MVC brings the full arcade experience including all 50+ characters and the classic tag-team battle system that has made the Vs. system a fighting fixture. Ever wanted to know who would win between Venom and Megaman or Spider-Man and Captain Commando? Now you can settle those disputes while on the go!

No price for the iOS version of Marvel Vs Capcom 2 was announced at the time of writing.