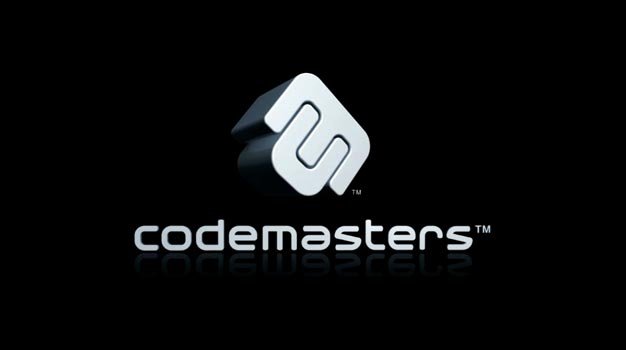 Racing titles have always been at the core of Codemasters and for those of us who have been involved in this industry for awhile the name brings to mind games like the Colin McRae’s Dirt, GRID or F1 series of games. Of course they don’t publish racing games exclusively but with a renewed focus on the tarmac this is about to change.

After the release of games like The Lord of the Rings Online and several Operation Flashpoint games the publisher has found little success in either the MMO or shooter markets. Despite their best efforts their continued success has come with their fantastic racing titles.

Today they announced at a press event that their focus would be shifted to racing titles exclusively. Codemasters will still utilize their “Codemasters Racing” label for racing titles but they will cease work immediately on other genres such as action and massive multiplayer. This is not surprising given the fact the above two examples have meta critic scores of 50 and 79 respectively.

Describing this new focus community manager RIch Eddy had this to say:  “It represents our absolute razor focus on delivering best-in-class racing games.”

Codemasters latest product DiRT Showdown will launch alongside their the new RaceNet online platform on May 25th. Players eager to check out their latest racing title will get the chance with the DiRt Showdown playable demo on May 1st.