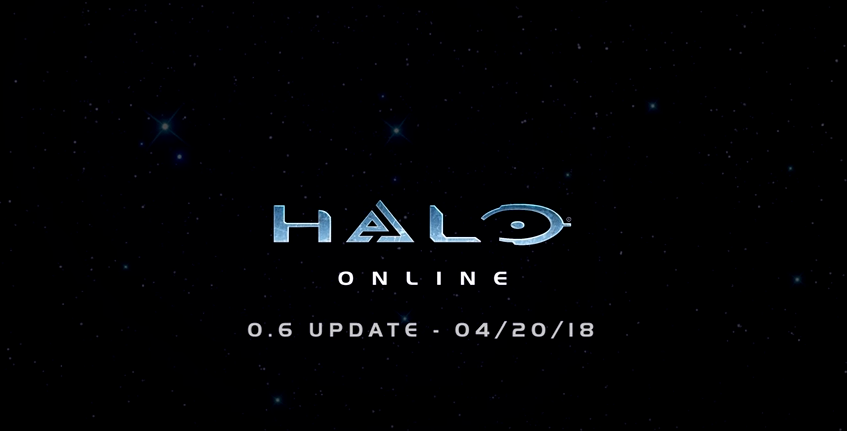 Microsoft has long since abandoned their attempts to bring Halo 3’s multiplayer experience to PC via the Russian only free to play title Halo Online. Although almost two years have passed since the game’s official closure in August of 2016, a dedicated group of community developers have kept the game going with semi-regular updates thanks to a leaked Russian build of the Halo Online client.

Here are just some of the improvements and highlights that the Eldewrito team is promising for the upcoming 0.6 release:

I’ve had a lot of fun with Halo Online in the past couple of years and have blogged about it a handful of times. Version 0.6 is a longtime coming and brings a lot of requested features that fans have been hoping for – dual wielding and workable equipment. It is even more impressive when you consider that these passionate community devs don’t have access to the game’s source code or development tools. All of these improvements and features have been fixed or implemented with only an outdated leaked build of the client.

Once the full patch notes and download are made available on April 20th I’ll be sure to make another post.