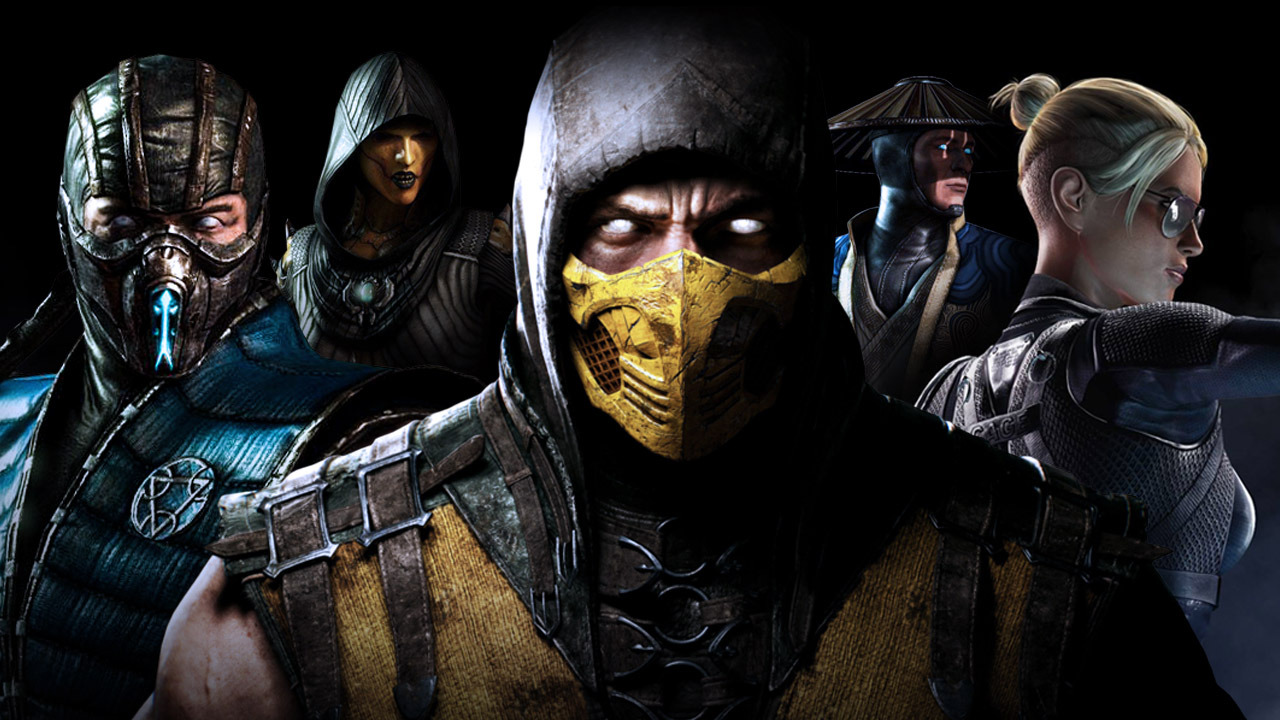 The Kombat Cup an annual Mortal Kombat X tournament returns on February 12th offering casual and hardcore fans alike to take on professional players like the MKX EVO champion SonicFox. With $12,000 of cash prizes available to be one there is a lot of cash available for spilling a little bit of blood – or perhaps dismembering an opponent.

Here is a breakdown of all of the weekly prizes that will be up for grabs until the weekly portions of Kombat Cup close on May 7th:

The finals for the Kombat Cup will take place during the week of May 14th and all of the weekly and final matches will be streamed at 60 FPS on streaming platform Stream.ME which also features content from the Kombat Cup in 4K, if your computer supports it.

Here are the prizes that will be available during the May 14th finale: