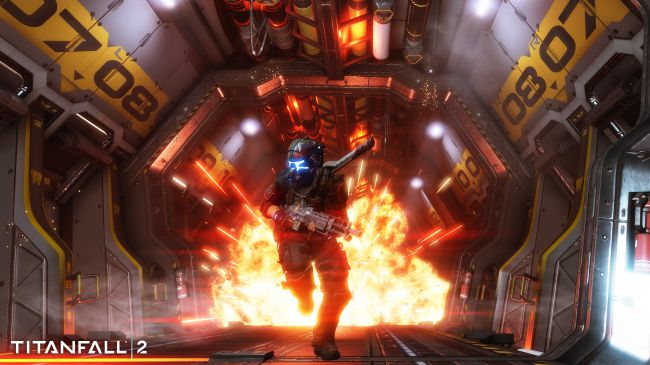 During Electronic Art’s most recent earnings call executives from the company discussed the company’s view on Respawn Entertainment’s Titanfall 2. It turns out that despite large amounts of critical acclaim, especially for its’ single player campaign, and high user satisfaction scores this FPS sequel failed to live up to EA’s expectations.

Even in the face of disappointing sales numbers, EA has recommitted itself to the support not only the already released 2016 sequel but also the franchise as a whole. Titanfall 2 will continue to see new maps, modes and cosmetic DLC released throughout its life, it is not known if the next Titanfall title will be developed internally at Respawn but their deal with EA does provide Respawn with the ownership rights to the franchise.

No particular reason for the less than expected sales figures was provided but could it have something to do with the fact that Titanfall 2 was released one week after EA’s other massively successful shooter Battlefield 1 and a week prior to the launch of Call of Duty: Infinite Warfare? With so many shooters releasing in such a short time I wouldn’t be surprised if more than a couple of folks decided to only pick up one of the three excellent FPS titles released back-to-back-to-back last Fall.

Here is a quote from the investor’s call:

“Titanfall 2 delivered the next important step in this new franchise we are building with our partners at Respawn – a highly-rated, action-packed experience that has thrilled players in the year’s biggest category. Player satisfaction scores for Titanfall 2 are among the highest in our portfolio, showing just how much fun players are having with this game. Titanfall 2 will be played for a long time to come, with new maps, modes and content updates continuing to expand the experience and engage our players. We’re excited about our long-term plans for the Titanfall franchise.”