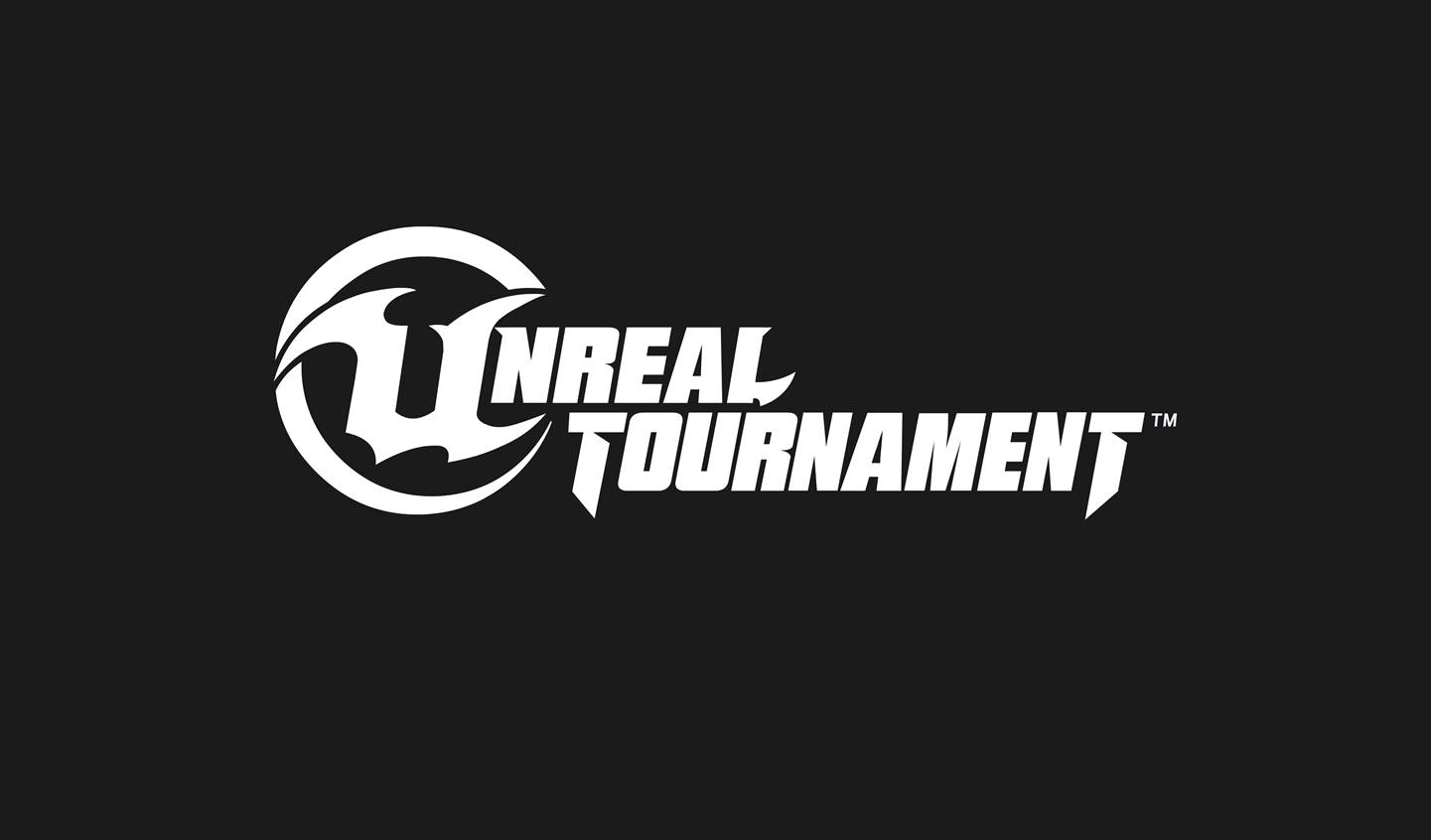 The Unreal Tournament franchise might not have the staying power it once had – dominating the team based arena combat genre alongside Quake Tournament III in the early 00s but a dedication group of fans & a small time of developers at Epic Games have been hard at work on the next entry in the franchise for several years. The latest patch for the currently in development free to play online shooter brings a collection of community created maps, some huge weapon changes and a brand new prototype weapons.

Here is a summary of some of the biggest changes coming to the new Unreal Tournament. Full patch notes and a detailed developer blog is also available.

The following fully meshed community made maps are available via the Unreal Shop for free. These maps have seen some tweaks and changes since their initial launch:

New footstep sounds as well as a whole bunch of new weapon sound effects have been added. 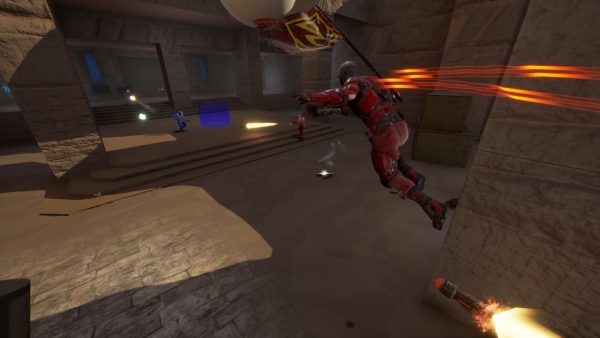 This long-range scoped sniper rifle returns from Unreal Tournamnet 2003 – here is how the official dev blog that explains the basic of this new weapon.  a lot of the prototype weapons including the Lightening Gun & grenade launcher

“The Lightning Rifle prototype is a long range hitscan weapon with clearly defined advantages and disadvantages; a sniper weapon feared when used at long range but limited at closer range. It has two very different fire modes depending on whether the weapon is zoomed in.” 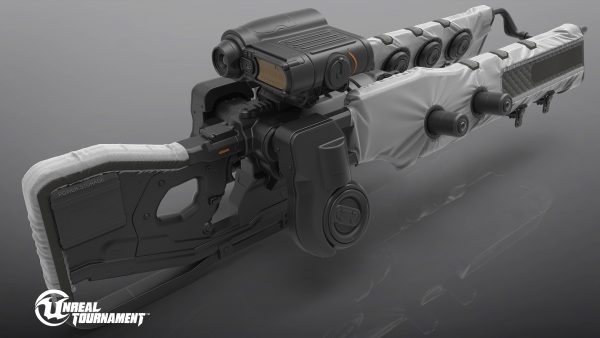