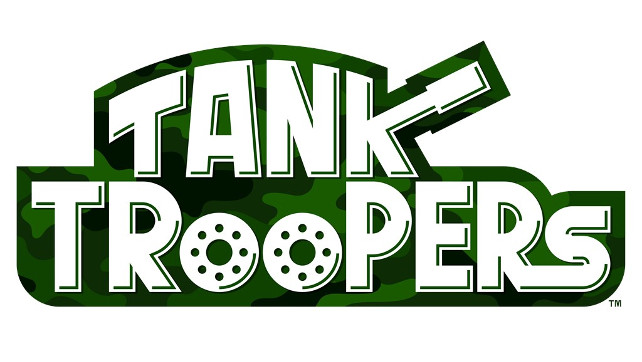 Nintendo has announced the release date of their new Nintendo 3DS eShop title Tank Troopers. The game, which feels reminiscent of the GameCube title Battalion Wars, will be released exclusively in the eShop on February 16th.

This game lets players customize their tank through special characteristics of tank-pilot Troopers, enabling abilities such as hitting enemies with a freeze attack, launching paint balls to block the opponents’ views or using electric shocks to stall rival tanks where they stand.

The game will offer a six-person multiplayer mode, along with Download Play as well.