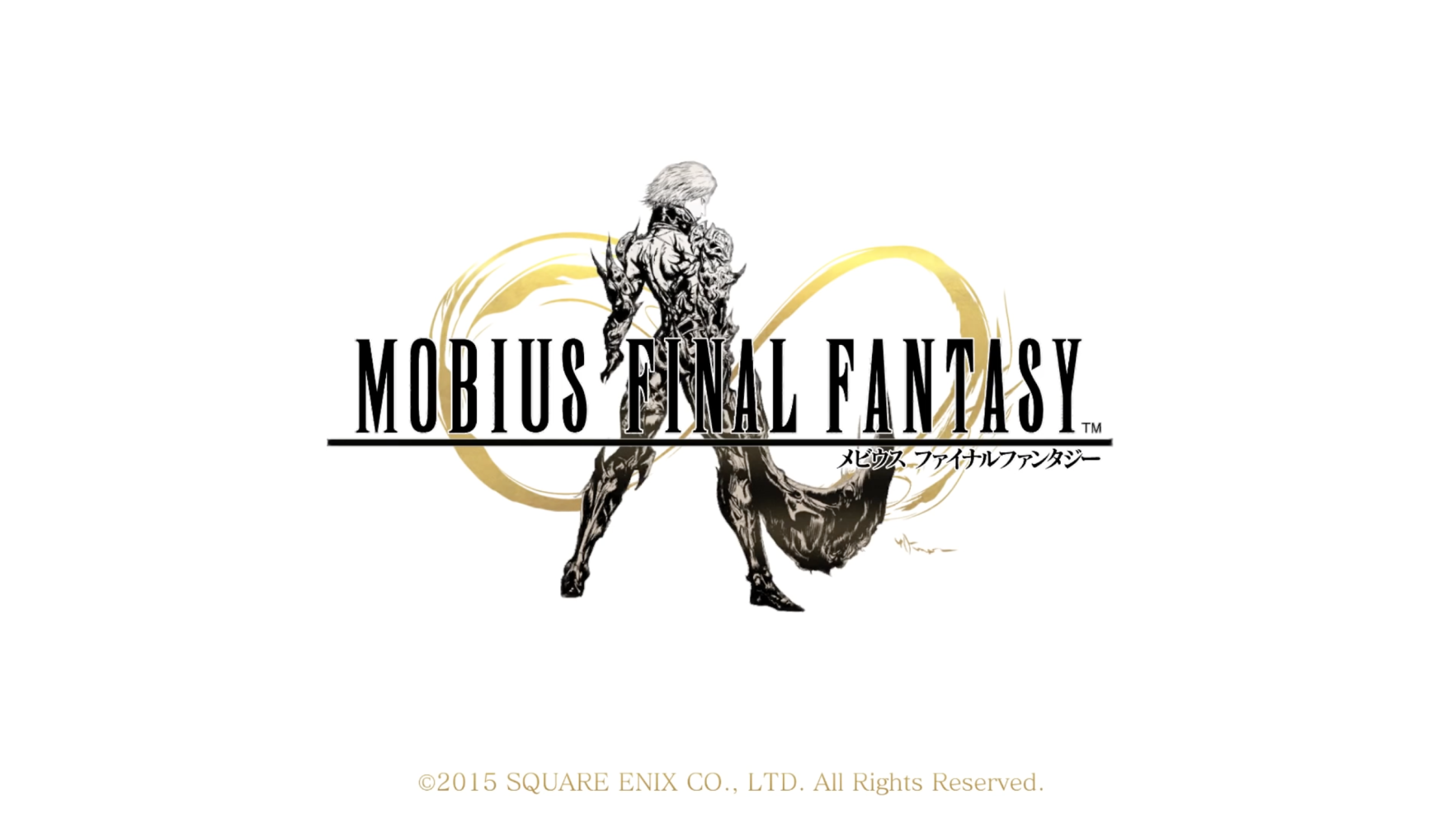 Windows PC players will be able to explore the world of Paramitia as one of million potential Warriors of Light in the Steam port of Mobius Final Fantasy. As they follow the path set out before them  players are guided by are these disembodied voices commanding the Warriors of Light to continue their quest, are these apparitions really on the level? The whole narrative sets an interesting precedent for online only Final Fantasy titles, sure in FFXIV everyone is the main character, as far as lore is concerned, but in the world of Mobius there are thousands or millions of contenders but only one true WOL and the rest are doomed to fail.

Battles in Mobius Final Fantasy draw from other games in the series – with common items, summons and spells making an appearance but what really sets Mobius apart from other entries in the franchise is the fact that its battle system is turn based +  card based. Players can have multiple jobs – each with their own unique decks of cards. Players will have to stack the cards in their favor by unlocking new cards by completing quest and defeating monsters in order to survive the main scenario. and build the best possible decks The cards themselves use different base elements such a stone, ice, fire, cure and more which can lead to interesting strategic options.

Mobius Final Fantasy was originally released on iOS and Android and has multiple free to play chapters available for play. Users on Steam who login to the game will not only be able to claim some freebies including ability tokens and other rarities but also participate in the upcoming Final Fantasy VII Remake cross over event.

Here’s the Steam trailer, the game will arive on Feb 6th.