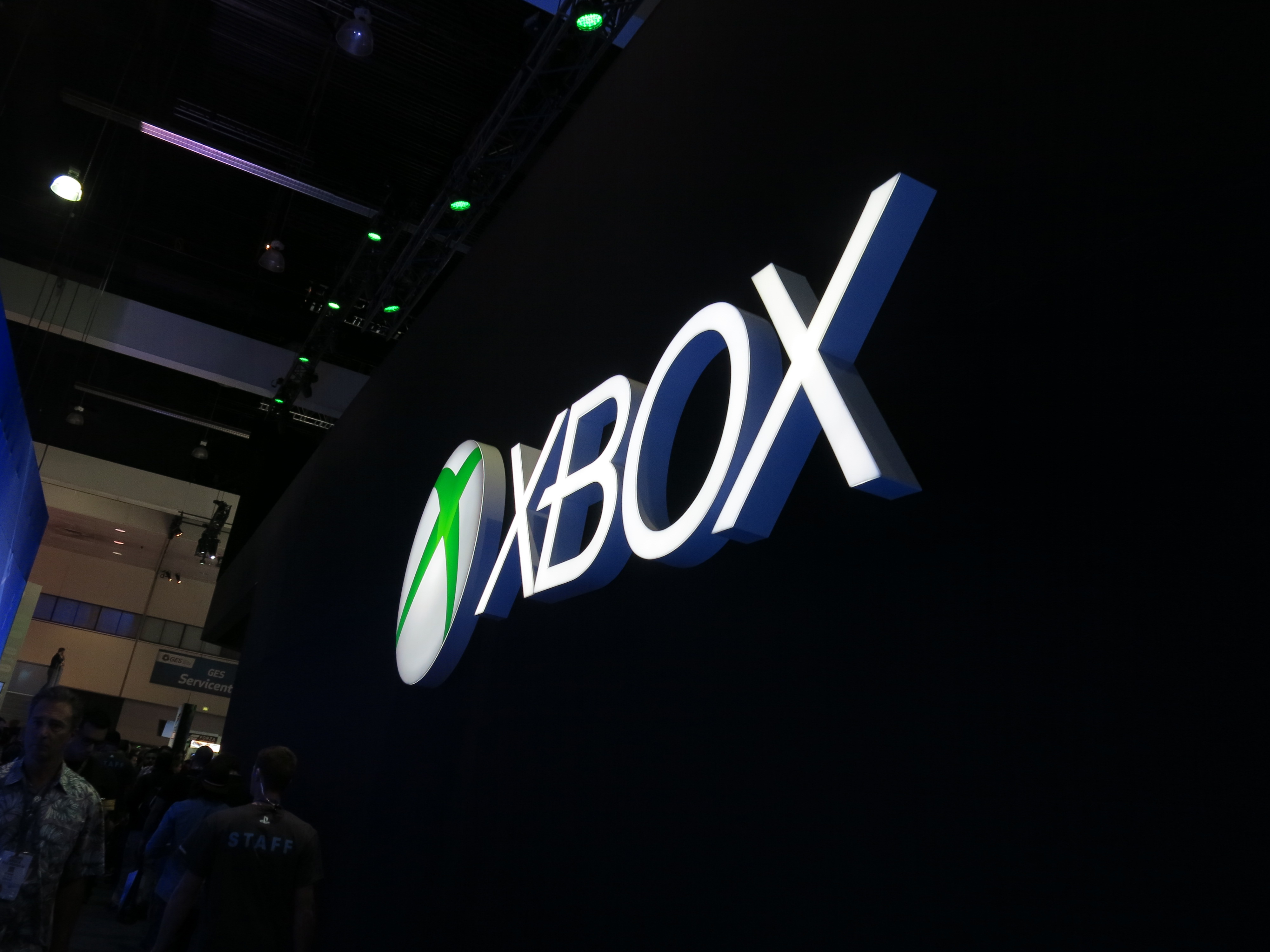 Microsoft’s Xbox One console will lose its once touted Snap feature in the next major dashboard update in order to streamline performance. Snap allowed users to use a minimalized version of apps such as a live television guide while watching TV, bring up internet explorer or bring up friend lists or other social functions.

Explaining on twitter, Xbox honcho Mike Ybarra stated that this move will lead to overall system performance and speed by freeing up resources. 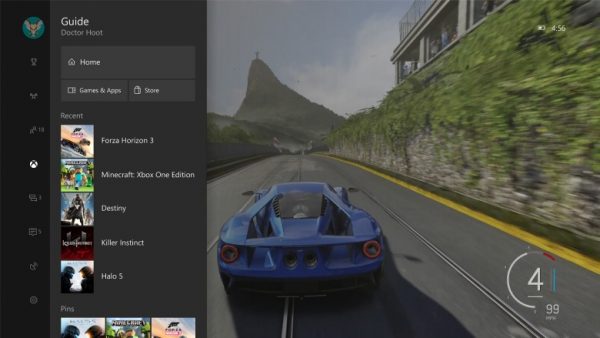 If you are wondering how the Snap feature works on current retail Xbox One consoles check out the original trailer for it, released back in 2013: