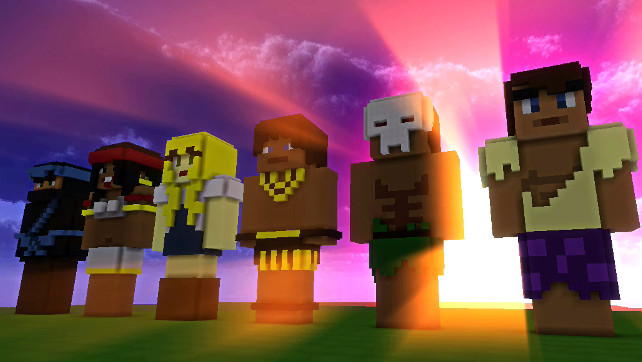 The game was originally released in June 2015 and received an update earlier in the year.

The new version of Cube Life: Island Survival will be released for the Nintendo Switch and PlayStation 4 in late Spring 2017.