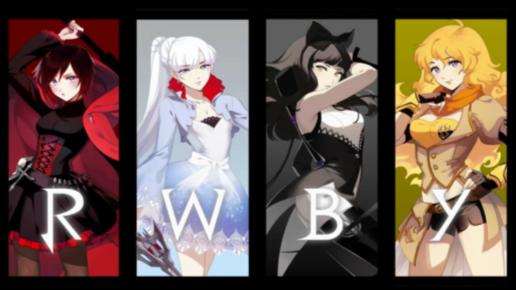 RWBY has been a run away success, with millions of eager Anime Fans devouring the series as fast as Rooster Teeth can make it.  RWBY still holds a record for being the first (and only) Western animated show to ever be dubbed in Japanese and distributed in Japan. The partnership Kicks Off With Publication of RWBY Manga Title In 2017, With Other Books Based On The Smash Hit Animated Series Forthcoming

VIZ Media, a premier company in the fields of publishing, animation distribution, and global entertainment licensing, has announced a partnership with Rooster Teeth. Rooster Teeth is an Austin, TX-based entertainment and media company behind the globally acclaimed animated series RWBY, the first western anime series to be distributed to Japan. 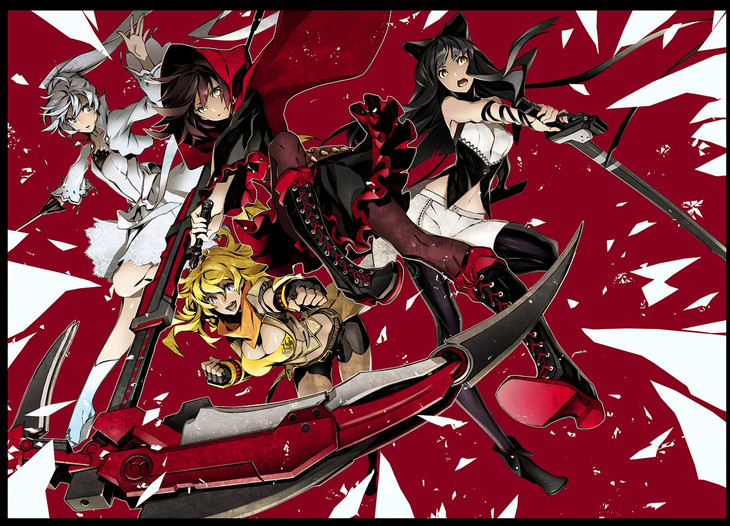 The Girls of RWBY

RWBY is Rooster Teeth’s award-winning anime series that tells the story of four different girls brought together for one legendary purpose. Ruby, Weiss, Blake, and Yang are students at Beacon Academy, an ancient school designed to train the monster-slayers knows as Hunters and Huntresses. Unfortunately, monsters aren’t the only threat in the world of Remnant, and if these girls want to graduate, they’ll have to learn to work together  both on the battlefield and in the classroom. So basically its a classic highschool super powers anime.  Only its not really an anime since its not made in Japan, but its at least as good as most of the anime coming out of Japan.

So its gonna be a manga now?

Pretty much yah. Beth Kawasaki Editoral director of VIZ said in the press release. “The Rooster Teeth-VIZ Media partnership will showcase the strong creative vision and production expertise between our two entertainment companies to expand the vivid and exciting world of RWBY globally in bold new ways that fans will love,”

While Head of Rooster Teeth Animation Gray G. Haddock also expressed interest saying ““We are thrilled to be working with VIZ Media to bring such beautiful books to RWBY’s audience.”

The new books will go more in to back story of the RWBY world, and work to expand whats already there. If you are a fan these manga and possibly light novels are for sure worth checking out.