You know we love Ark: Survival Evolved. Everyone here on staff plays it. Our little dino fort might not be the type to make others stop and go OOOHHH. But we loved poppin in for a few hours to harvest or hunt in the vast world ARC offers.

This weekend everyone can try that dino riding, fort building, awesome fun for free. Even better Arc just dropped a huge content update. Studio Wildcard is truly ‘Sleepless in Seattle’ today after releasing a content-rich package (v245) offering ARK: Survival Evolved players a mega update to fantasy map The Center while fully launching Primitive+, the second player-created mod to be made an official part of the ARK game. Studio Wildcard also has brought to life two new creatures, Pelagornis and Allosaurus, and has materialized a new fishing rod and fishing mechanic, along with a flurry of additional gameplay features. All content is available starting today as a free download on Steam PC.

Newly available as part of the ‘ARK Official Mods Program’ today, Primitive+ is a functionality mod playable on all official ARK maps that challenges players to use only weapons and tools using wood and stone, without the benefit of advanced metals to create weapons such as guns. It’s a whole new set of items and detailed mechanics focused on ‘primitive’ survival, which fits snugly in the world of ARK. 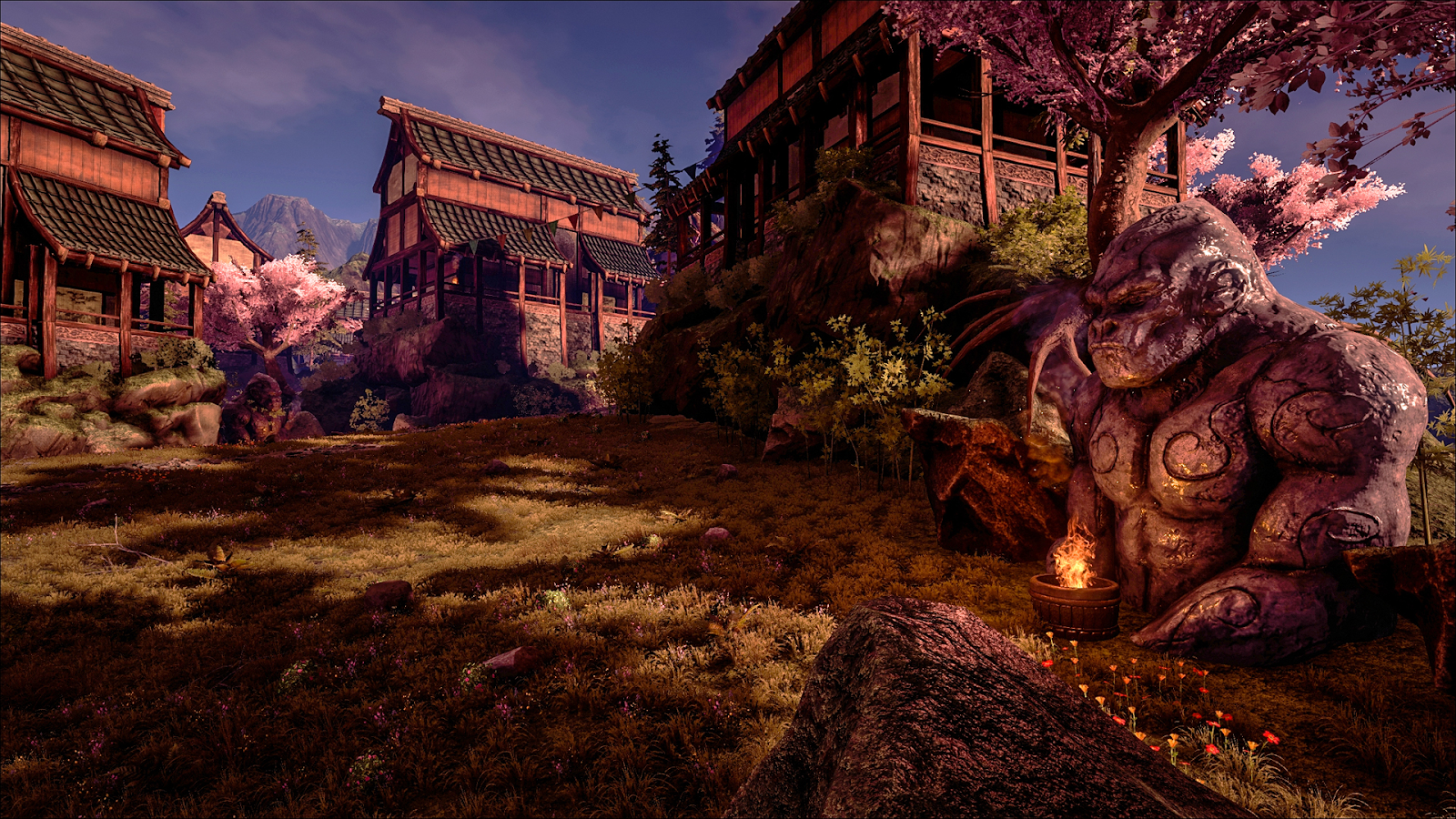 ARK v245 New Creatures
Pelagornis (Species Pelagornis miocaenus): This creature is instantly recognizable from the more common Icthyornis by its size. With a wingspan rivaling Argentavis, it also possesses a beak filled with tooth-like projections for snagging fish and webbed feet for paddling upon the ocean surface. Because of its ability to fly, walk, and surface-swim, a tamed Pelagornis is one of the island’s most versatile mounts, though this comes at a cost. The same webbed feet that allow Pelagornis to serenely maneuver along the ocean’s surface prevent it from snatching prey from the ground, which may limit its appeal to some survivors.

Allosaurus (Species Allosaurus therotribus): Smaller but faster than Tyrannosaurus, larger but slower than Carnotaurus, Allosaurus is the island’s resident pack-hunting theropod. While most aggressive theropods are relatively solitary creatures, Allosaurus lives in groups of three. One Allosaurus is the Pack Leader, while the others are its mates or a beta male. The Allosaurus has evolved to hunt in packs. Its saw-shaped teeth leave its prey bleeding and maimed, making escape difficult. Once an Allosaurus slows a creature with its cutting bite, the rest of its pack quickly close in for the kill… 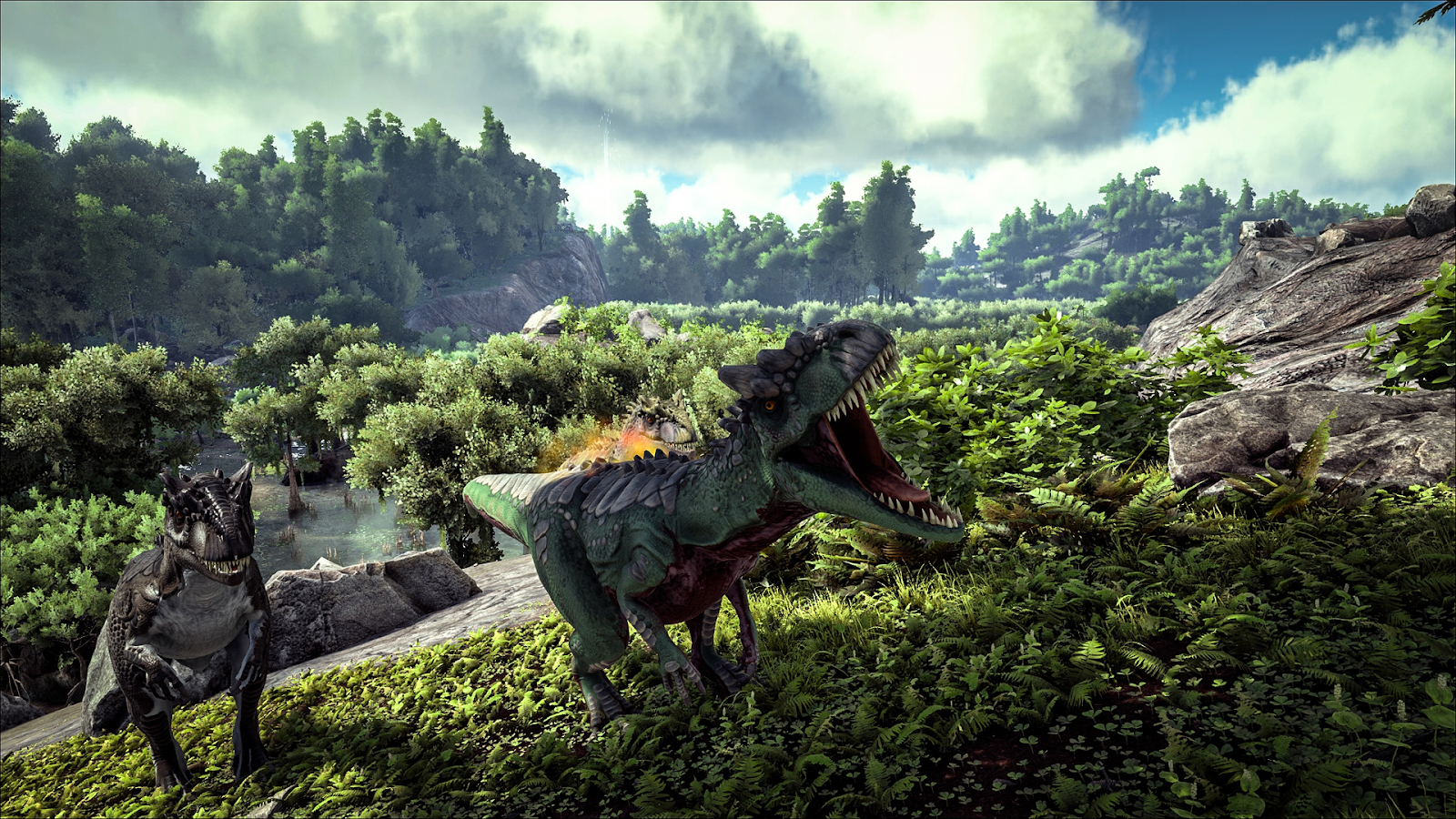 That is quite a list of free stuff! So get out there and give it a try!