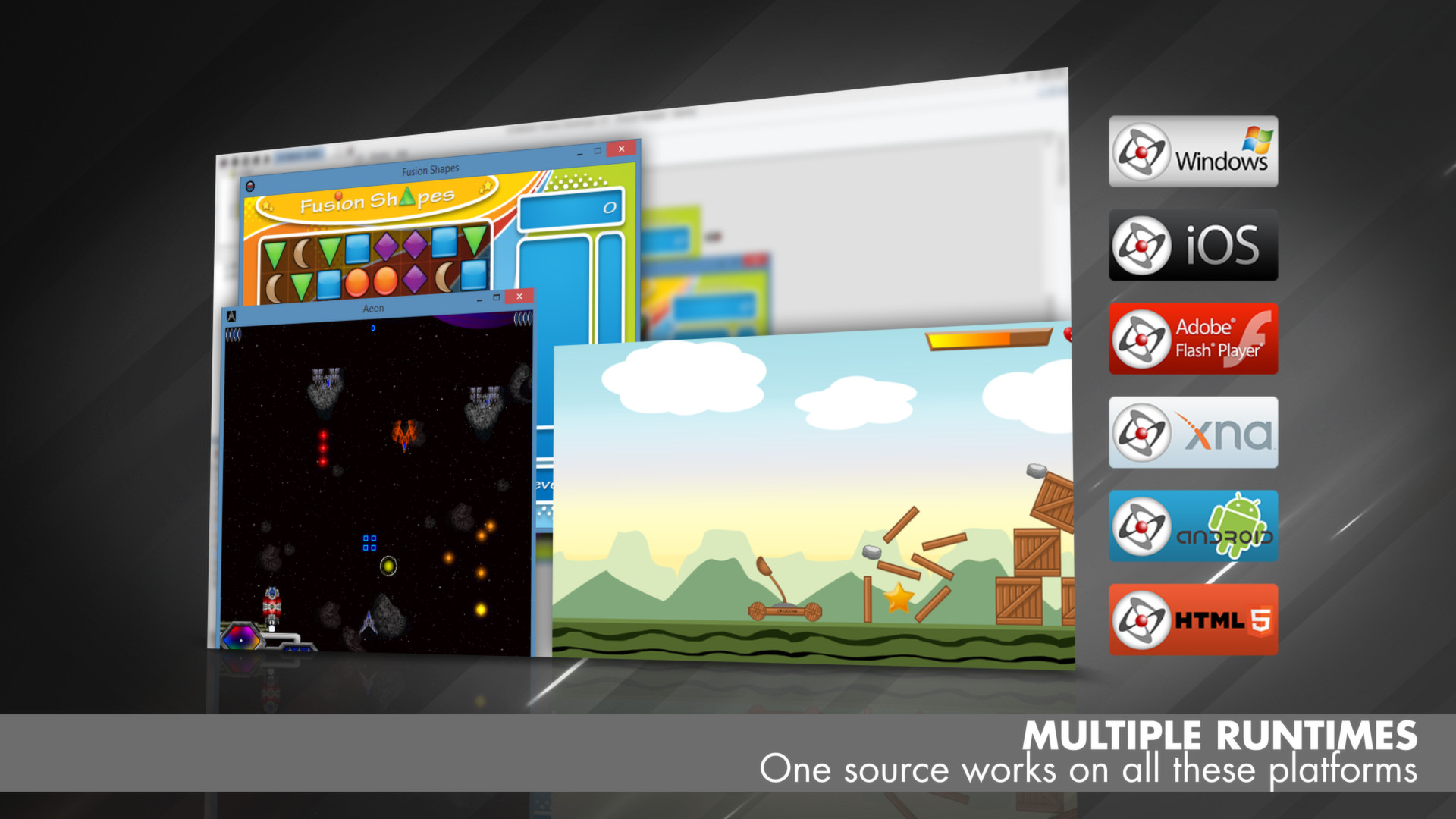 Creating a video game can be daunting for seasoned pros and possibly completely overwhelming for the absolute beginner. I’ve written a few times about Clickteam Fusion 2.5 and why I believe that it is probably the #1 most user friendly way to make your first game. Now, the folks at Clickteam have given users of their scripting free system the ability to bring their creations to both Xbox One and the Windows Store via Windows Universal Apps (or UWP).

What is UWP? It is Microsoft’s framework for universal programs that can run on any device that runs a Windows 10 operating system. Whether your target platform is Windows Phone, Xbox One or Windows 10 desktop – UWP ensures that once your application or game has been compiled it will scale onto the different form factors of hardware. All of this means that testing and deployment are a lot easier than before! 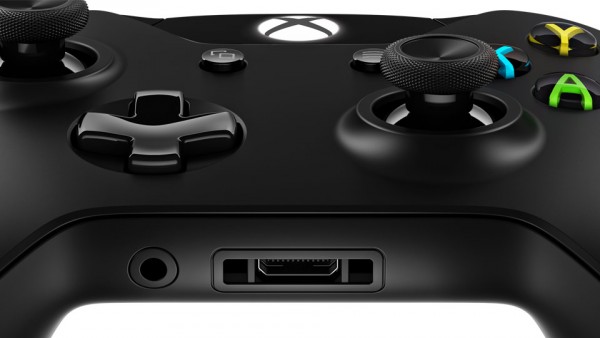 So why am I advocating the use of Clickteam Fusion 2.5 over an established engine like Unity? The powerful event editor in Fusion 2.5 allows budding developers to code their game’s logic without having to know C# or other scripting languages. Instead, Fusion 2.5 uses a combination of the grid like Event Editor and what’s called a “frame editor” to allow developers to visually map out their game or application.

I asked Clickteam USA‘s Chris Carson about what the release of the UWP exporter means for Fusion 2.5 developers. Here is what he had to say:

“The most powerful feature I think UWP will bring to the table, once Microsoft migrates support for UWP to Xbox One, is direct export capability to a console. UWP is super easy to use, export your Visual Studio project with Fusion, Open it in Visual Studio and the compile to test on device. Besides Xbox One, the exporter allows projects to be built for Windows 10 PC’s, Windows 10 tablets and phones. The UWP platform is what is supported by the Windows 10 App store.” 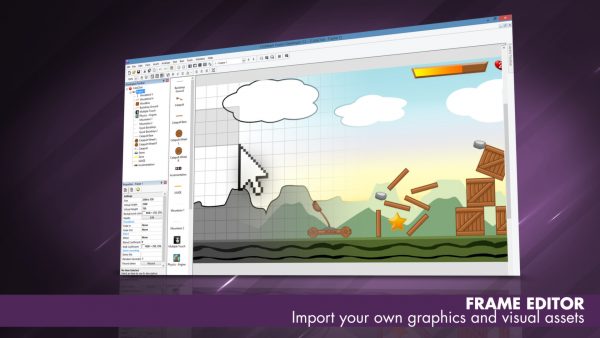 If you own an Xbox One retail console you can already start testing UWP apps or games on the console thanks to the Developer Mode that is available in the most recent software update. It does require a $20 Microsoft Developer account in order to get working, but that is a lot less than the many thousands of dollars that AAA developers have to pay for their debug console access.

Clickteam’s UWP exporter is available either through their official website or it can also be purchased directly from their Steam Store page. The UWP exporter does require at least the Standard version of Fusion 2.5 in order to compile UWP projects.

If you happen to make something really cool with Clickteam Fusion please let us know in the comments!