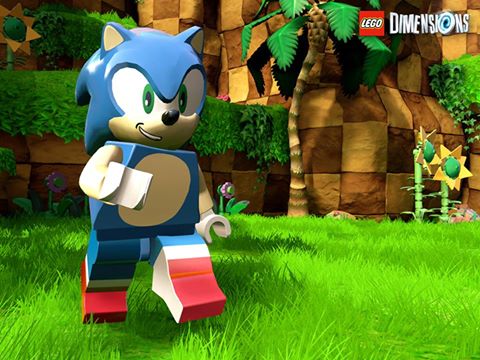 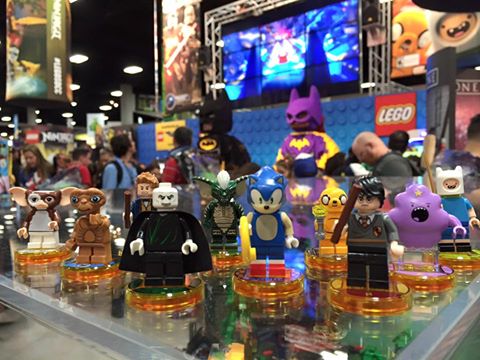 Here is a small sampling of what WBIE plans to include in each of the Wave 7 playsets:

Sonic: The Hedgehog will include that series’ classic gameplay mechanics complete with blazing speeds. Players will be able to race through environments inspired by Greenhill Zone, Emerald Coast and others. Gameplay mechanics borrowed from the main Sonic titles include the ability to grind on rails (ala Sonic Adventure 2).

Musing muggles will be able to explore a slice of J.K Rowling’s Harry Potter franchise with the Fantastic Beasts & Where to Find Them playset. Based on the upcoming Warner Bros produced film this set includes access to six individual levels as Newt Scamander helps build the Magical Congress of the United States of America (MACUSA).

Fans of Cartoon Network’s Adventure Time can take joy in the fact that Marceline The Vampire Queen will be getting her own Lego Minifig alongside two brand new abilities for her to use – Sonar Smash and Bolt Defender. The Adventure Time add-on pack will be exclusive to Toys R Us for a limited time in North America before it is available at other retailers.

More information about upcoming Lego Dimensions packs can be found on their official website. Lego Dimensions Wave 7 will be released on Xbox One, PlayStation 4, PS3, Xbox 360 and Nintendo Wii U.