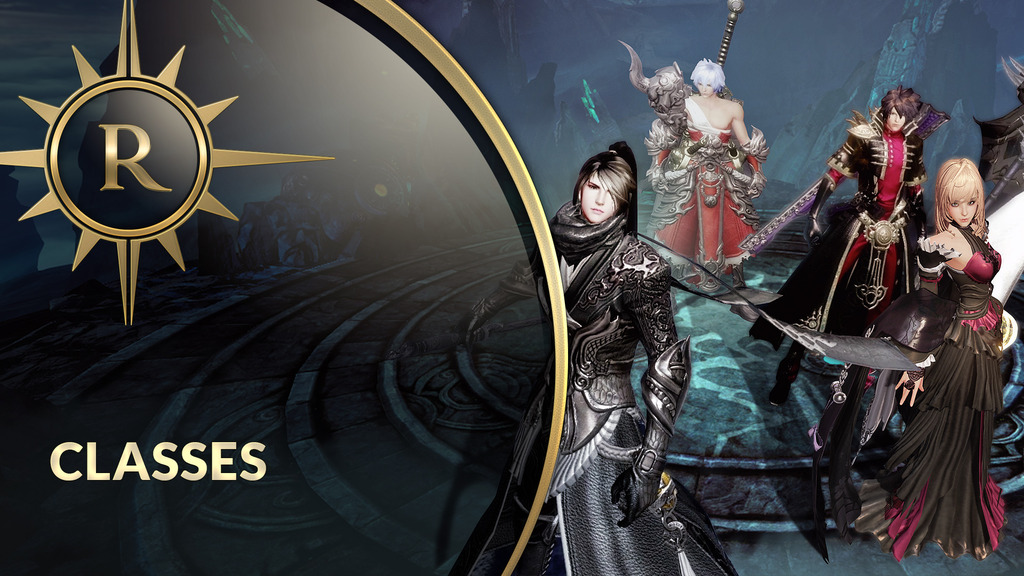 Revelation Online is  game I have had my eyes on for quite a while. Another story driven eastern MMO thats on its way to the states. It features an action combat system, a deep character creator, and of course flying. Its been just a few weeks since we first heard that my.com and netease would be bringing this game across from Asia, but already news is pouring in about it. I wont try to convince you that this is some new WOW killer (it isint) or that you will be stopping your current obsession with Blade and Soul in favor of this game, but you may want to at least give it a try.

Revelation Online is a takes place in the land of Nuanor. Explore a vibrant world of ancient mystery, and use the power of flight to experience absolute freedom. Spread your wings or master one of the many aerial mounts to soar through the sky. Dive into the waters or climb to the top of the world. The game features the ability to basically go anywhere you can see. Videos of play on the Asian Servers also feature a large amount of flying with wings that are unique to each character.

So about those classes:

Players can pick their own play style by distributing points to their character attributes, such as strength and dexterity past level 40. All classes have diverse skill sets, with over 20 unique skills, which can be further upgraded past level 49 to match the chosen play style. Players are in full control over their class progression.