In a rather exhaustive interview MCVUK discussed Capcom’s surprising showing both at the Sony / Microsoft press conferences and on the show floor during E3. Members of Capcom Europe disclosed that while capcom is aware of the poor reputation that 2012’s Resident Evil 6 received among fans, the company tries to appeal to a number of different types of fans with their RE titles.

In regards to Resident Evil 7 the development team felt that it was important for the game to get back to the sense of tension found in the earlier titles.  It was the desire for this sense of tension that led Capcom to chose the first person perspective. They’ve also said they aren’t ready yet to reveal exactly where Resident Evil 7 fits in within the franchise’s complicated timeline, so if you’ve got a fan theory about where it fits – your guess is as good as mine. 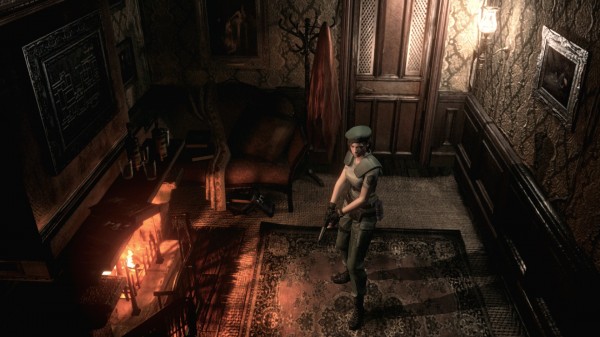 Here is a quote regarding Resident Evil 7:

“We’ve been listening more to the community over the last few years. The first Resident Evil was about fear in the face of danger, it was more on an emotional level than on a gameplay or story level. The team in Japan said: ‘How do we recreate that emotional response today?’ So the first person perspective was a natural direction. We will talk about the game in the coming weeks, and link the game with the wider series. But ultimately Resident Evil is survival horror, and VII is a survival horror game.” 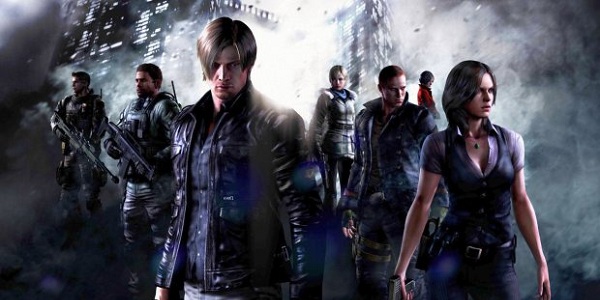 Here is a quote regarding the ‘many different type’ of Resident Evil games:

Resident Evil 7 will be released in January 2017 for Windows PC and PlayStation 4. The game was a surprise reveal at E3 2016 during Sony’s press conference and a new (literal) perspective on the franchise, with an all-new first person camera. It will be playable with the PSVR headset or using a standard Dual Shock 4 and television set-up. For more tidbits about the direction Capcom is taking Resident Evil 7 – check out MCV-UK’s interview.