What you dont know about Valkyrie Drive: Bhikkhuni is probably good for you. Girls who are literally powered by “pleasure” to turn in to weapons to fight things. Needless to say, your beloved girl loving pervert of a managing editor loves it. So strap in, sit down, get ready for lewd action. Because, If you ever felt like what was missing in your life was weaponised girls powered by pleasure then boy do we have news for you! Valkyrie Drive: Bhikkhuni is coming to the west for Playstation Vita both physically and digitally in 2016!

For those who are less perverted than me,  a short explanation. In the world of Valkyrie Drive, a group of girls have been infected with the mysterious Armed Virus. When infected, the girls either become Extars who transform into high powered weapons when “stimulated”, or Liberators who after triggering a transformation, have the power to wield the Extar’s weapon form, the Liberator Arms.

Basically you have cute girls, feeling up other cute girls to turn them in to weapons. These weapons are then used to fight against monsters, and gain experience and level up. Previously this existed only in the world of shadily torrented anime, but it seems that PQube have decided that the world needs heroes, with boobs, that when played with turn in to guns? Sorry, lost my train of thought there, too busy thinking about oppai. \ 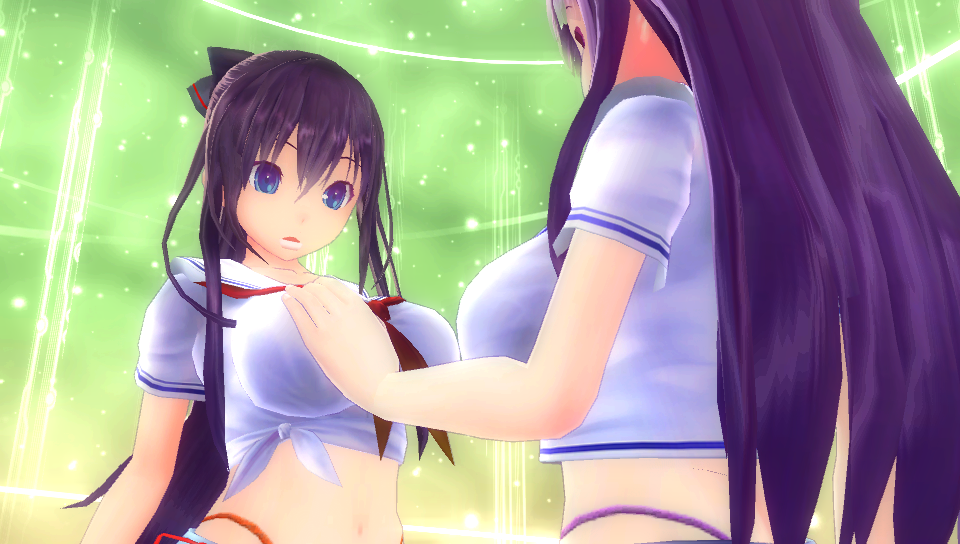 Just thinking about those oppai

But what about the game?

Ok, so there is more to this than just the girls, there is a whole game after all. PQube describes the game as:

“high octane busty brawling and an awesome aerial based combat system with pleasure based weaponry and destructible clothing. This is the cheeky third person action game you have been waiting for ALL your life!”

Sounds fun to me! Based on the show (Which I of course watched all of for the plot) the game should mostly be a beat em up. I imagine the “stimulus” part will be shoved in to a minigame so as to make it seem less creepy.

Here are the rest of the games “features”, but who are you kidding your just here for the girls arent you? 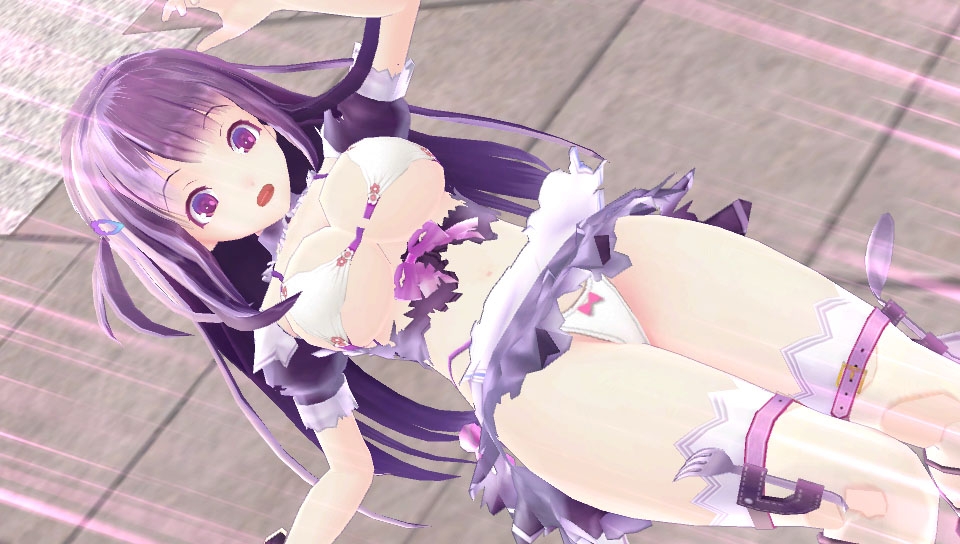 “Breakable” “armor” comes off to revel this!