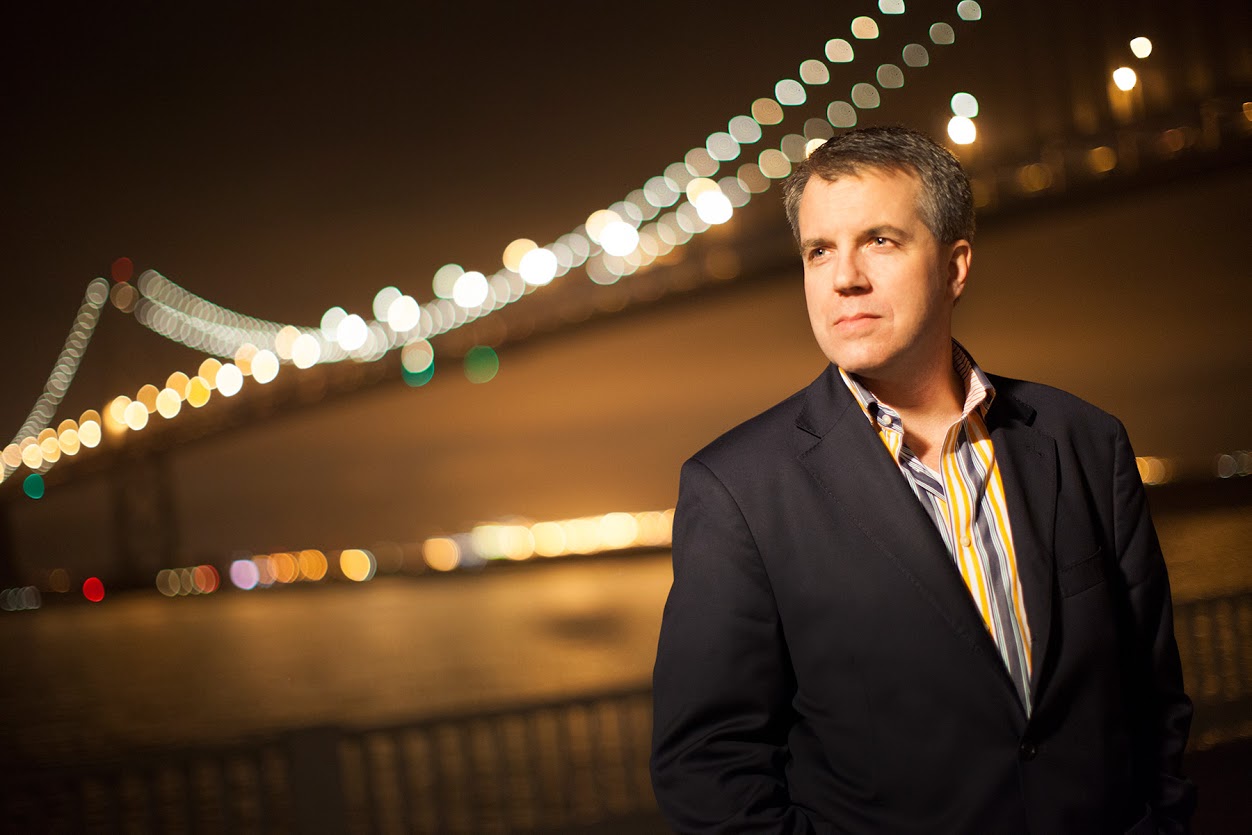 Larry Hyrb, better known to Xbox players under his gamertag ‘Major Nelson’, will give the keynote address to attendees at November’s PAX Australia at the Melbourne Convention & Expo Centre.

Major Nelson has been a central figure within the Xbox community for more than a decade – with his well-known podcast ‘Major Nelson Radio’ reaches a wide audience of gaming enthusiasts through iTunes and other podcast providers. Alongside the podcast Larry Hyrb also hosts the ‘Inside Xbox’ video series which usually announces new hardware peripherals and promotions. His blog is also one of the most prominent sources for gamers and media alike  – featuring the latest sales & discounts on Xbox Live, announcements from Microsoft and other exclusives.

PAX Australia will take place between November 4th and 6th. Tickets are priced as low as $60 AUD for a single day pass & a full 3 day weekend pass will cost $160 AUD, more information is available on the PAX Australia website. 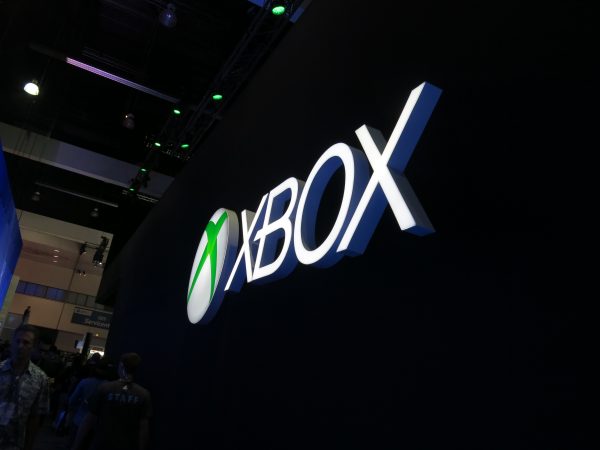