Pokémon GO has spread like wildfire across the United States and other countries lucky enough to have access to it right now. However, the guides are far and few between. We’ve collected the best and most important tips and tricks to guide you right here! 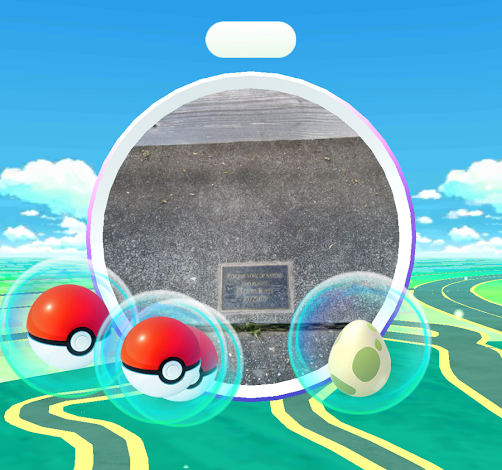 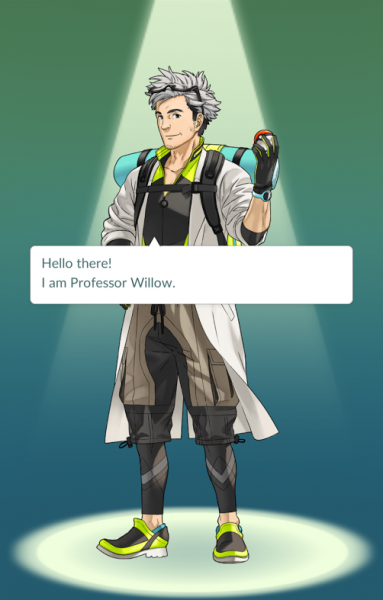 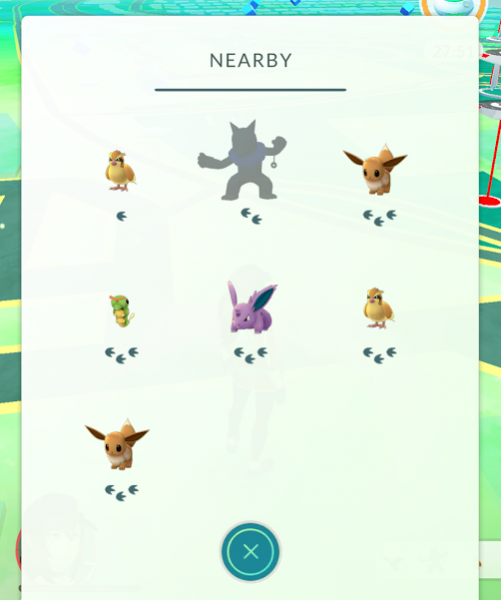 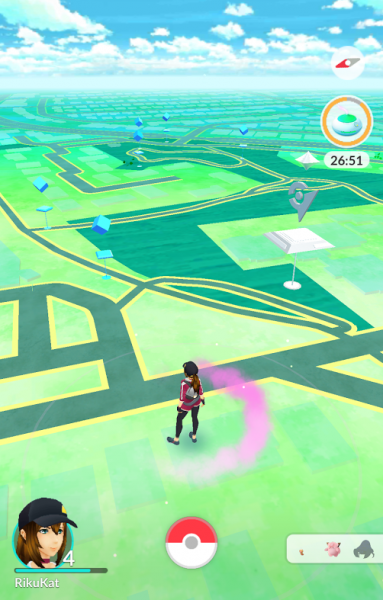 My character surrounded by the pink cloud from Incense. 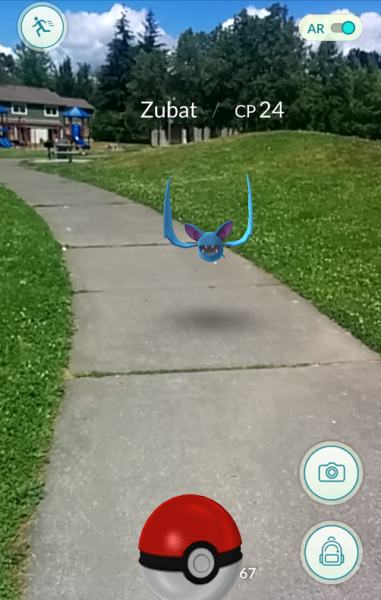 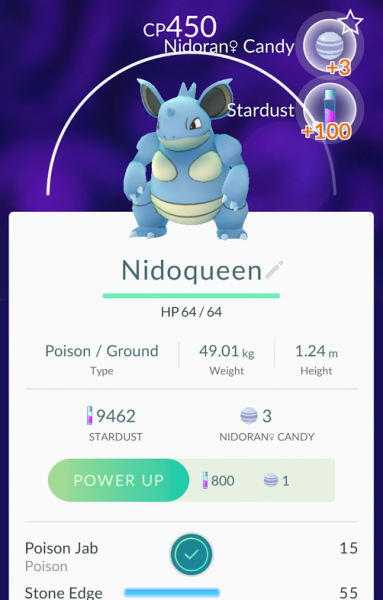 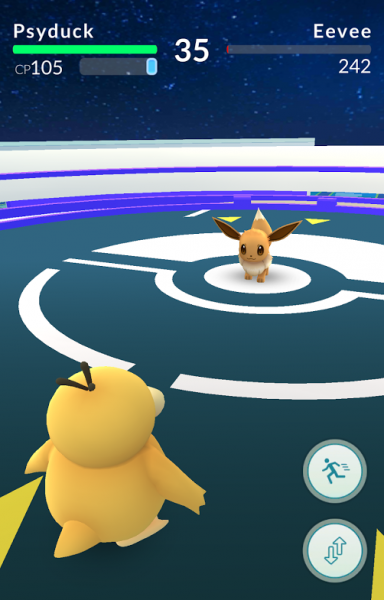 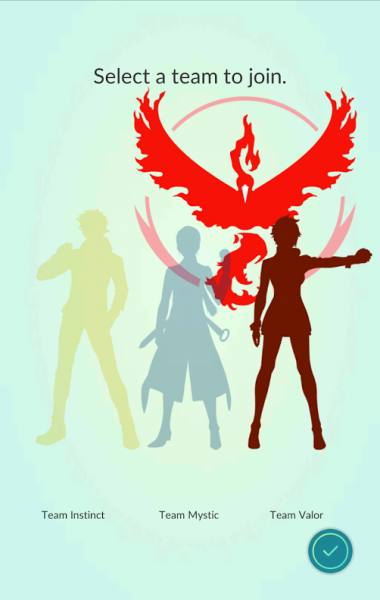 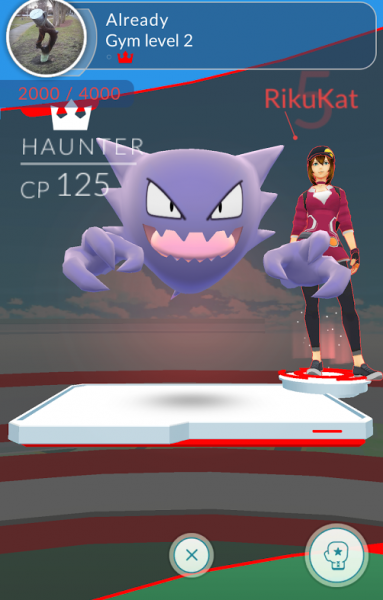 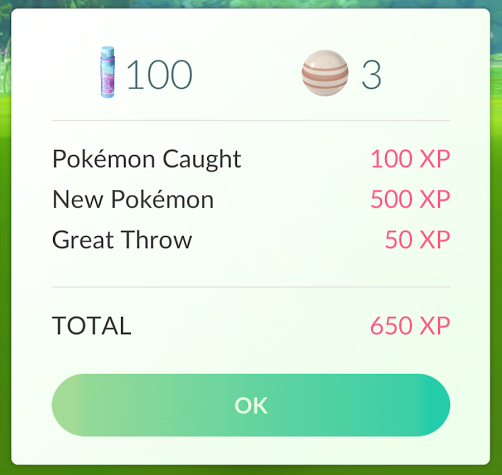 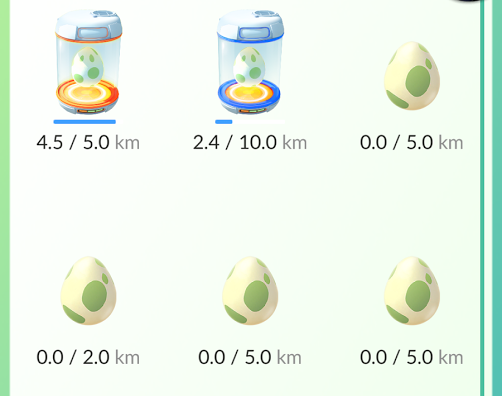 Comment your own tips and tricks below and we’ll be happy to add them to our list!