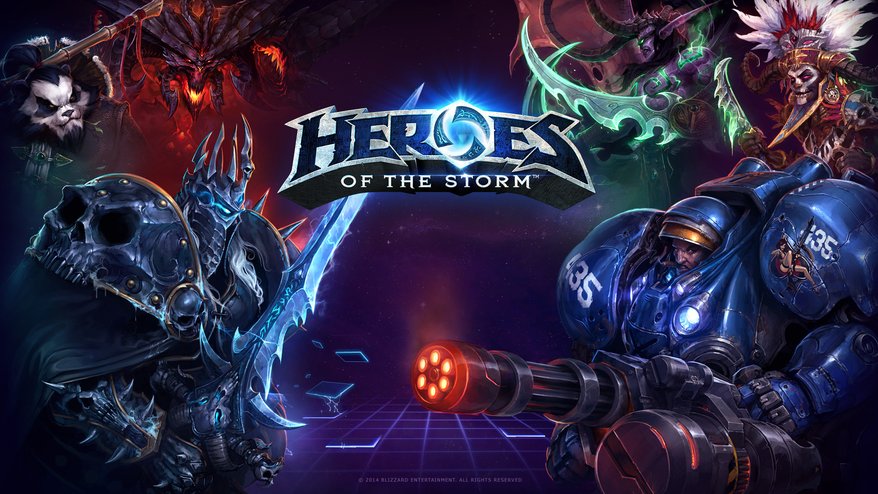 Developers at Blizzard Entertainment aren’t wasting any time creating new content that will surely fill the nexus for the coming weeks or months. In the latest ‘in-development’ trailer we get a brand new look at two new heroes currently being finalized – Gul’dan and Auriel. New additions to the roster aside, Blizzard also showed off a number of new skins for existing heroes like Johanna and Mi-Ling as well as what will surely be at least two legendary skins.

Gul’dan, is of course, the former Orc shaman who hails from Draenor and was the founder of The Horde in Warcraft lore. He has appeared in several Warcraft games including Warcraft I, Warcraft II – he died during the events of the second game. He was an antagonist in the WoW expansion Warlords of Draenor and will be featured front & center in the upcoming Legion expansion. 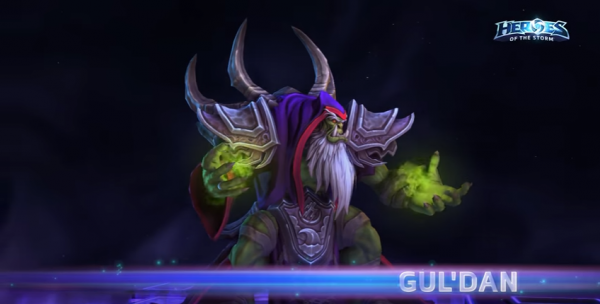 Auriel is the heart of the five member Angiris Council in Diablo lore. She was present during the judgment of Inarius at Silver City during the events of Diablo III: Reaper of Souls. Not much is known about abilities within the nexus, perhaps she will provide commentary to fellow angel Tyrael. 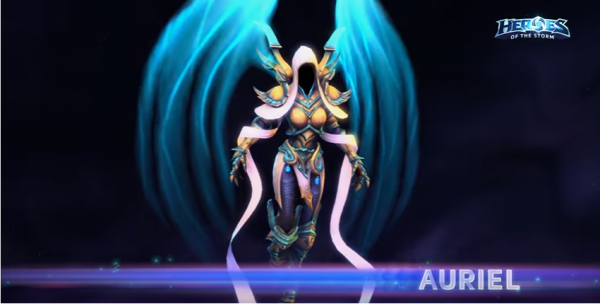 The crusader Johanna gets enlisted with a cross-franchise skin, taking up the threads of the Spellbreaker unit from the Blood Elves of Warcraft III. Li-ming takes some time off from the nexus to enjoy some volleyball with this legendary skin complete with Volleyball outfit and the ability to spam an impressive number of balls during her ulti. Arthas might be trading in his usual cold icey aesthetic for something a little more cuddly with his pandarian inspired Mystic Kingdoms outfit as well. 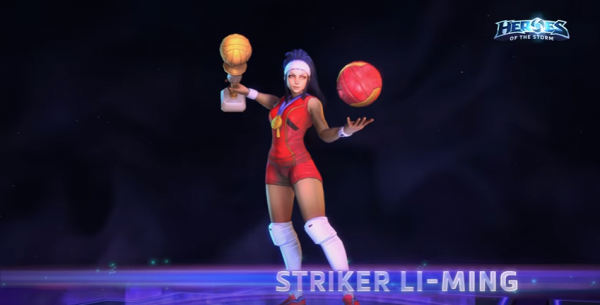 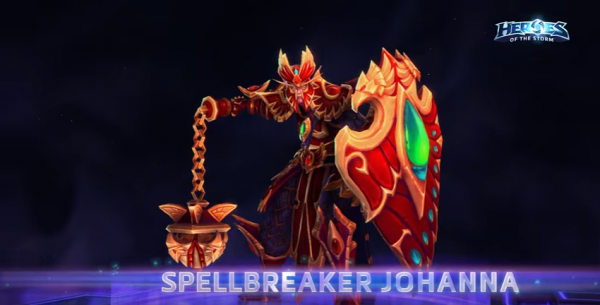 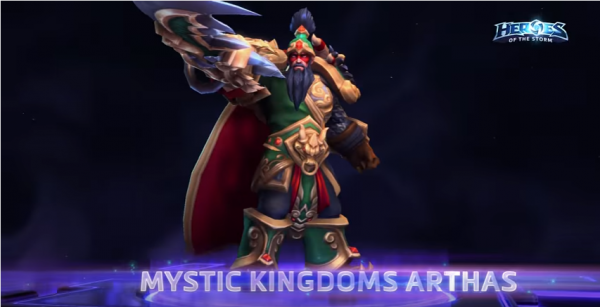 Several new mounts are also in development for upcoming patches including a re-release / color variant of the Cyberwolf mount, which to be honest is my absolute favorite even if it aesthetically clashes with almost everything else in the game. For those who prefer a more traditional four-legged companions, two new steeds are coming – the Crimson Hare and Demonic HellSteed! 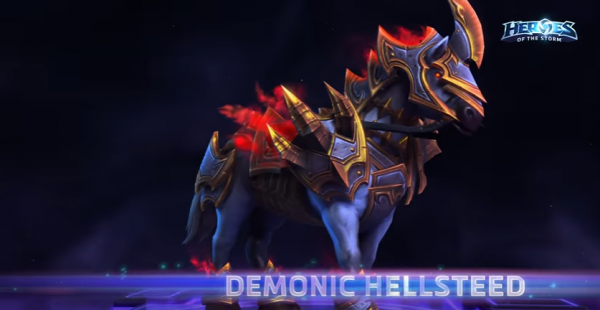 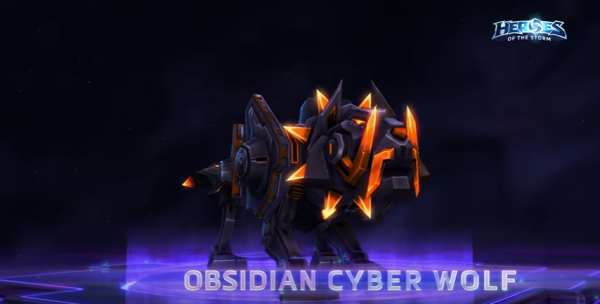 No release date for any of this content has been announced and, of course, we won’t have prices for any of these new additions until they are released. I know for sure I’ll be picking up the Obsidian Cyber Wolf on day one, maybe even Striker Li-Ming. How about you, fellow nexus dweller?